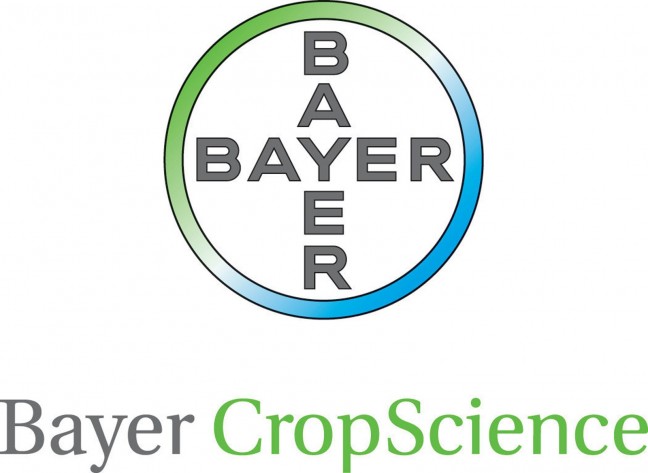 The Competition Bureau has announced that it has reached an agreement with Bayer AG (Bayer) related to its proposed acquisition of Monsanto Company (Monsanto). This agreement addresses the Commissioner of Competition’s concerns that the proposed transaction would have significantly harmed competition and innovation in Canada’s agricultural sector.

Following an extensive review, the Bureau concluded that the proposed acquisition would likely substantially lessen and prevent competition in Canada concerning the supply of canola seeds and traits, soybean seeds and traits, seed treatments that protect crops against nematodes, and carrot seeds.

Bayer has proposed BASF SE as the buyer of the assets under the agreement. The Bureau is actively reviewing the suitability of BASF as the proposed buyer of these assets.

The Bureau is satisfied that the agreement will preserve competition and innovation in important agricultural inputs such as canola seeds, Canada’s highest acreage crop.

Given that Bayer and Monsanto’s businesses operate in many countries and the global nature of the transaction, the Bureau coordinated its review with other jurisdictions, including the European Commission and the U.S. Department of Justice (U.S. DOJ). The Bureau’s strong relationships with the European Commission and the U.S. DOJ resulted in an efficient review of this matter.

On September 14, 2016, Bayer and Monsanto signed a definitive agreement under which Bayer proposed to acquire Monsanto for US$128 per share. The offer price valued Monsanto at US$66 billion.

According to Bayer’s website, the company has now obtained almost all clearances which are conditions for closing the Monsanto transaction. Bayer officials expect to receive any outstanding approvals required for completing the transaction very shortly.

« What Is Clean Seed Production? WSPS AND OFA WORKING TOGETHER TO GROW FARM SAFETY AWARENESS »