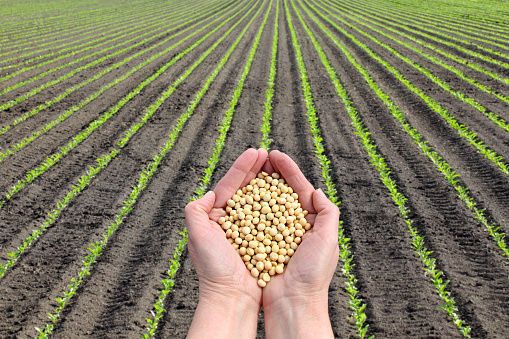 Most Canadians and business sectors are relieved that a new United States-Mexico-Canada Agreement (USMCA) has been drafted. Canadian markets in agriculture, automobiles and services are highly integrated across North America. A tripartite trade agreement is a necessity to keep goods and services flowing. Unfortunately, a major part of Canadian agriculture is the sacrificial lamb in the new iteration of the North American Free Trade Agreement (NAFTA). The new deal opens up more market access for U.S. farmers who want to export dairy, eggs and poultry into Canada.

We need trade, there’s no denying it. Solid trade agreements and rules are critical to many sectors of Canadian agriculture with export interests including beef, pork and grain. But the opening of new market access to dairy, chicken and eggs is a serious blow that will have a lasting impact on the health of Canada’s supply managed commodities and extract economic activity from our rural communities.

Whether or not Canada got the best deal possible is open to speculation. There is no question we were negotiating with a partner who holds most of the cards. We sleep beside the world’s economic elephant and that elephant throws its weight around.

But make no mistake – this new agreement does not address all of our trade problems, by a long shot. The continuing tariffs on Canadian steel and aluminum imposed by the U.S. increase our costs of production. The tariff war the U.S. is waging against China has depressed North American markets for meat and grain – again, at the expense and to the detriment of Canadian farmers.

The U.S. has acknowledged the damage caused by its tariffs and is providing American farmers with $12 billion in support payments. Even so, U.S. farmers say it is not near enough. Meanwhile, the Canadian government believes our existing risk management programs are sufficient to survive this tariff war.

We know that the agri-food sector drives our economy and has the potential to do so much more for rural and urban Canada – for jobs, for growth and for safe food. We can only do that if our governments believe in us and demonstrates real support for Canadian farmers and food processors. So far, we are not seeing the support we need to sustain our industry.

« FIRST ANNUAL BRIGID RIVOIRE AWARD FOR CHAMPIONS OF AGRICULTURAL MENTAL HEALTH AGRICULTURE AND THE US-MEXICO-CANADA AGREEMENT: THE DEVIL’S IN THE DETAIL »