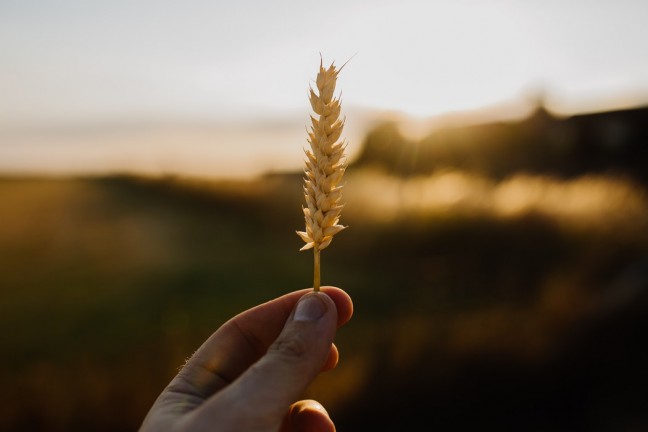 Market analysts at Agriculture and Agri-Food Canada are forecasting corn production to increase 3% to a new record of 14.5 million tonnes (Mt). The prediction for the 2018-19 crop is due to the higher area and higher yields.

According to AAFC, the average Canadian corn yield is expected to be the second highest on record but only slightly higher than in 2017. Canada’s three highest average yields have all occurred in the past four seasons with the record yield being in 2015.

Total supplies of soybeans are estimated at 8.6 Mt, virtually unchanged from last year as higher carry-in stocks, at 0.65 Mt, offset the decrease in output. Imports are forecast at 0.4 Mt, down slightly from last year. Early in the crop year, U.S. export sales of soybeans to Canada, as reported by the USDA, are up from 2017-18 but only to a level needed to supply Canadian processors. AAFC continues to monitor the U.S. situation closely.

Exports are forecast at a record 5.7 Mt with shipments headed to a diverse group of countries. The discount of the Canadian dollar to its American counterpart is expected to support Canadian shipments against competition from burdensome world soybean supplies, especially in the U.S. and Brazil.

Soybean prices are forecast to decrease to $380-420/tonne under pressure from the bumper U.S. crop and uncertainty over the stability of U.S.-Chinese trade.

For 2018-19, Canadian wheat production is estimated by Statistics Canada to increase by 1% from 2017-18 to 25.3 Mt as an 8% increase in seeded area was mostly offset by lower yields, resulting from below normal precipitation in most wheat growing areas. The production estimate is 1.35 Mt higher than Stats Can’s survey-based estimate. Wheat harvest progress in the northern Prairies has been delayed by wet weather and a significant portion of the crop remains to be harvested.

Total supply is estimated to decrease marginally because of lower carry-in stocks. Exports are forecast to rise by 3% because of strong demand for wheat in world markets and less competition from Australia, Russia and Ukraine.

The average crop year prices of wheat in Canada for 2018-19 are forecast to increase from 2017-18 because of the lower world supply and strong export demand. However, protein premiums are lower than for 2017-18 because the protein content for U.S. hard red winter wheat is higher and the production for U.S. hard red spring wheat has increased. Prices have fallen slightly from the start of the crop year.