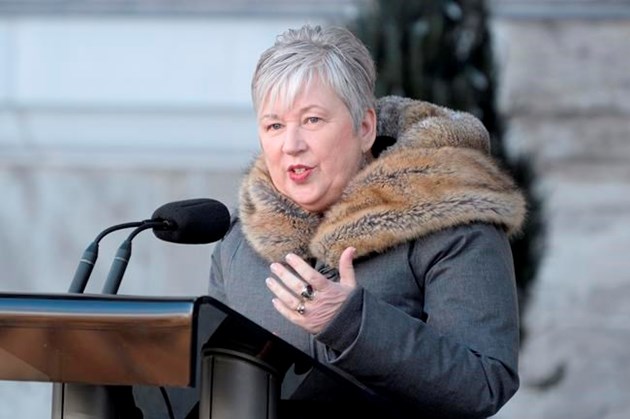 A Nova Scotia MP is taking on a new role in the federal cabinet as the Minister of Rural Economic Development. Prime Minister Justin Trudeau appointed Bernadette Jordan to the post on Monday.

According to a news release, Jordan will oversee the the creation of a rural development strategy to “spur economic growth and create good, middle class jobs in rural Canada.” She will also take action to bring high-speed internet to more rural households and businesses, and work with municipalities, provinces, territories, and Indigenous partners to meet the unique and diverse infrastructure needs of rural communities.

Jordan, the MP for South Shore-St. Margarets, was first elected in 2015. Prior to being elected, she was a Development Officer for the Health Services Foundation in Bridgewater, Nova Scotia.

The Canadian Federation of Agriculture applauded the move to create this new position in the federal cabinet.

The new position was created as part of a cabinet shuffle that was caused by the resignation of Scott Brison, who was president of the Treasury Board.

David Lametti, currently Parliamentary Secretary to the Minister of Innovation, Science and Economic Development, becomes Minister of Justice and Attorney General of Canada.