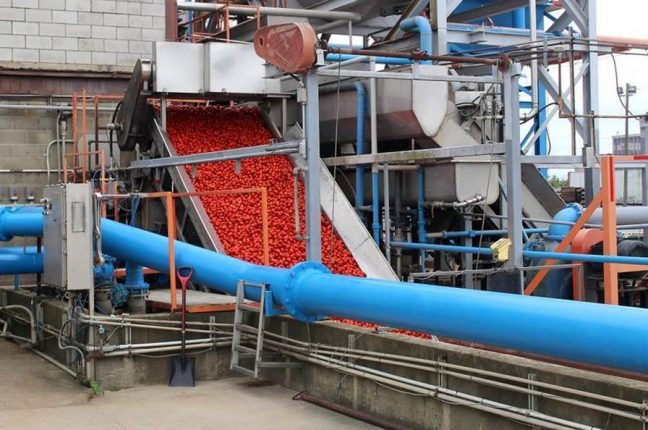 What do you know about the crops we grow and the animals we raise here in Chatham-Kent?

Here are some facts on what we grow and raise and how we rate against the rest of the province and the rest of Canada. It is an impressive list. Here in Chatham-Kent, we really do grow for the world.

Did you know that Chatham-Kent:

·        Has the world’s largest fresh water commercial fishing port (Wheatley) in the world?

·        Is the number one producer of Brussels sprouts in all of Canada?

·        Is the number one producer of black tobacco in all of Canada?

·        Is the number one producer of field peppers in all of Ontario?

·        Is the number two producer of asparagus in all of Ontario?

·        Soybeans, corn, and wheat are the three major crops in Chatham-Kent in terms of acreage?

·        Greenhouses in Chatham-Kent now account for 370 acres or about nine per cent of Ontario’s total greenhouse area?

·        Is home to the University of Guelph Ridgetown Campus, a vital and growing research centre for our agriculture sector?

We are fortunate in our community to have many great sectors and leaders, including those in agriculture, manufacturing, commercial enterprises, research and innovation, and so many more.  It has always been said we really don’t know what is in our own backyard.

Agriculture is a prime example of having a strong resource. In fact, it is a $3-billion plus sector here in Chatham-Kent! Let’s do all we can to keep this sector going by supporting our local agricultural producers however and whenever we can.

Think about this – It is better to walk in the dark with God than to go it alone in the light.