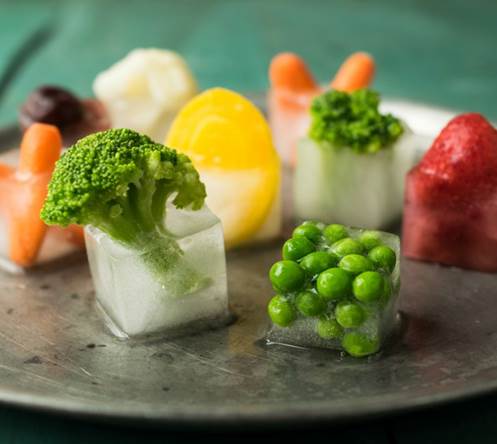 Two weeks ago (June 17, 2019), the federal government released its first ever Food Policy for Canada. The policy will support Canada’s UN commitments to end hunger, promote good health, cut food waste, and encourage a sustainable food system. It will devote $134 million over five years (2019/20 – 2024/25) to ensure that “all people in Canada are able to access a sufficient amount of safe, nutritious and culturally diverse food.”

The Food Policy for Canada aims to take action on four “near-term” goals, outlined in Budget 2019, which are to:

The above goals and the level of participation in the new food policy initiative is a step in the right direction for Canadian agriculture, and if met, would greatly benefit Canada’s agri-food sector. Food waste has been a continuous issue that deserves the attention and Maple Leaf Foods’ new U.S. processing facility is an example of another current issue, food insecurity. Thankfully, the government is not only committing the $134 million but also another $100 million from the Strategic Innovation Fund to the food processing sector. Also, the involvement of over 45,000 Canadians in the policy’s development highlights a wide-ranging interest in the agri-food sector that may not have been realized before – while the creation of a Food Advisory Council commits to future stakeholder involvement. The creation of such a council will help to allow key stakeholders to inform policy discussions – which will be vital if we hope to create relevant policies that benefit Canada and agri-food in the country.

Although the policy appears beneficial on paper, concerns have been raised regarding the federal government’s overall commitment to carrying out its goals. Dalhousie University Professor Sylvain Charlebois has voiced concerns regarding the amount the federal government is investing, comparing it to a larger sum invested by the province of Quebec. At $134 million, or even $234 million, less money will be used for the entire country compared to the $349 million that will be used for a single province (Quebec) – raising the concern that the amount the federal government is committing may be inadequate to accomplish nation-wide goals.

Although there have been some criticisms of the newly released national food policy, the fact remains that there has never been a national food policy in Canada before. The degree of stakeholder involvement as well as the soon-to-be Canadian Food Policy Advisory Council, included in Canada’s new food policy, shows a desire to listen to those that will be most affected by these policies and allow them to have a say in their own domain moving forward.