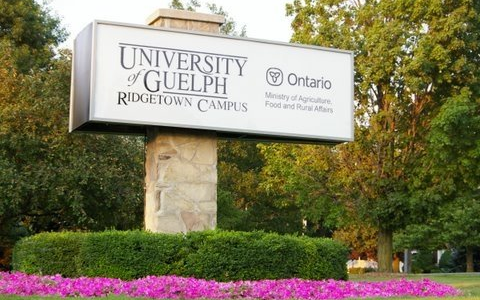 Dr. Peter Sikkema will be inducted into the Kent County Agriculture Hall of Fame this year.

A Ridgetown man who is recognized as a world leader in weed science and is an expert researcher in weed management will be one of three people inducted into the Kent County Agricultural Hall of Fame later this year, it was announced Tuesday.

Dr. Peter Sikkema is a researcher with the University of Guelph’s Ridgetown campus.

He and Dr. Norman Brander and Dianne Flook will be inducted into the hall of fame on Nov. 19 in a ceremony at the Country View Golf Course, north of Chatham.

Bradner is considered to be the “father of private soybean breeding in Canada” and is well-known within the Canadian seed industry, by soybean growers and by commercial producers.

Flook, a resident of the former Raleigh Township, is well known for advocating sustainable farming practices and for creating a better understanding and appreciation of agriculture and farming practices.