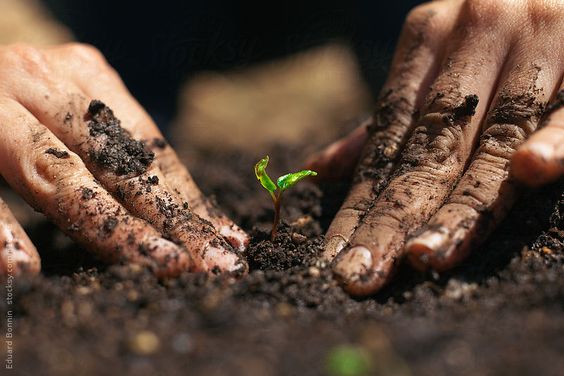 Corn prices plummeted while soybeans moved higher in the aftermath of the June 28 acreage report from the United States Department of Agriculture. Given the unprecedented delays in planting progress, traders were expecting a bigger decline in the corn planted area and a higher estimate for soybeans.

Instead, the USDA pegged the U.S. corn acreage at 91.7 million acres, down 1.1 million acres from the March Prospective Plantings report. If realized, the acreage would be up 3 per cent from last year.

Soybean planted area for 2019 is estimated at 80 million acres, down 10 per cent from last year and down 4.6 million from the March estimate. The USDA says the figure represents the lowest soybean planted acreage in the United States since 2013.

The USDA said that it will resurvey 14 states and the results will be published on Aug. 12.

The 2019 winter wheat planted area, at 31.8 million acres, is down 2 per cent from last year but up 1 per cent from the previous estimate.