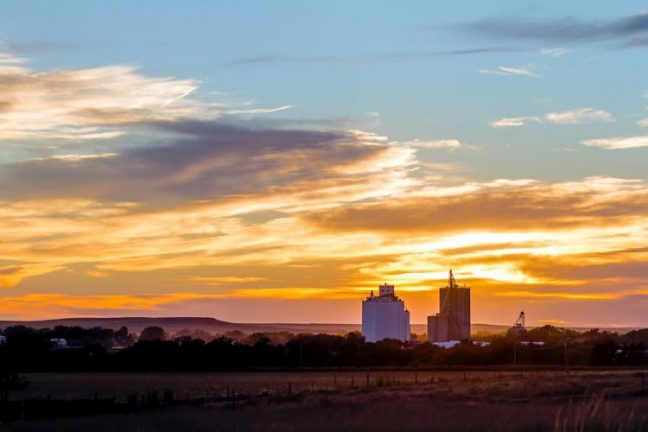 on August 22 | in Ag News | by Jodie Deprez | with Comments Off on JULY WASDE REPORT: US CORN ENDING STOCKS UP, SOYBEANS DOWN

With planting delays hampering this year’s crop development, the USDA made few changes to its production estimates in the July 11 World Agricultural Supply and Demand Estimates (WASDE) report. Of note, the agency boosted the estimates for U.S. corn production and ending stocks while lowering the outlook for soybeans.

Corn production in the U.S. was raised slightly to 13.875 billion bushels from the June estimate of 13.68 billion. The report notes that the higher estimate was based on increased planted and harvested areas from the June 28 Acreage report. Excessive rainfall prevented planting at the time of the Acreage survey, leaving a portion of acres still to be planted for corn in several major producing states. The report notes that the USDA’s National Agricultural Statistics Service (NASS) will collect updated information on 2019 acres planted, and if the newly collected data justify any changes, NASS will publish updated acreage estimates in the August Crop Production report.

Corn ending stocks for 2018-19 were pegged at 2.34 billion, up from the June report’s estimate of 2.19 billion. According to the report, exports are reduced based on current outstanding sales and shipments to date, with export inspection data for June the lowest for the month since 2013. New crop ending stocks were raised to 2.01 billion bushels, up from the June estimate of 1.67 billion.

The USDA raised 2019-20 wheat production by 18 million bushels to 1.921 billion, with winter wheat production estimated at 1.291 billion. New crop ending stocks were reduced slightly to 1 billion from the June estimate of 1.072 billion.

Global 2019/20 wheat supplies are decreased by 10.5 million tons primarily on lower production in several major exporting countries. The production declines are led by a 3.8-million-ton reduction for Russia due to extremely high temperatures and below-average precipitation in June during winter wheat grain fill. Russia’s production of 74.2 million tons is still the second-largest on record.

Both the EU and Ukraine are also lowered on hot and dry conditions during June, which are expected to reduce yields although production in both countries remains well above last year.

Australia and Canada are lowered as well, mainly on reduced area, based on recent government reports.