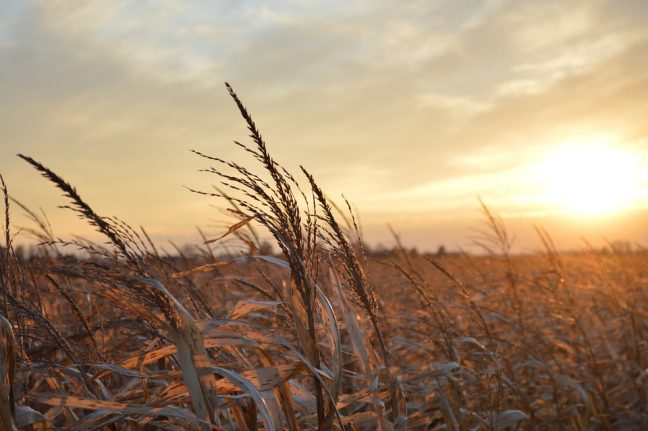 Firstly, carbon taxes could raise the cost of Canadian food production, affecting not only food security and affordability but also distorting trade. Our exports become less competitive against non-taxed goods on world markets, and at home, imports gain a competitive edge. The tax also discriminates against smaller producers without on-farm fuel storage.

·  We need more evidence that this tax will effectively reduce emissions and we need to know agriculture is not harder hit than other sectors.

·  We are depending too much on this tax. Greater incentives to innovate, promote efficiency and replace machinery and equipment would go a long way to help us transition to a lower-carbon future.
Secondly, CFFO is concerned about procedures for pesticide regulation. Currently, risk dominates Health Canada’s decisions to approve and withdraw pesticides. A better system is one where risk and return go hand-in-hand along with the environmental costs of alternatives. As it is now, farmers can be unfairly cast as “environmental vandals” when approved pesticides are withdrawn after years of use. Farmers then suffer the further insult of having to bear the cost of withdrawals. Moreover, if they are left without adequate alternatives, Canadian exports and import-competing goods could be put at a competitive disadvantage.

·  Farmers need greater assurances that evidence is sufficient for approvals.

·  Greater incentives for government officials to undertake due diligence in approving and withdrawing is needed. Currently, others, namely farmers, bear the cost of withdrawals.

·  Imports of products that use pesticides our authorities deem too risky should not be allowed.

·  Farmers may need protection from imported commodities that have been produced elsewhere at a lower cost with the pesticides that are banned here.
Thirdly, the future Canadian Food Policy Advisory Council, proposed as part of the new Food Policy for Canada, must have a strong farmer presence and the funding for the new Food Policy must better align with Canada’s population and needs. Also, the new Food Guide needs to be revisited to assure the industry and Canadian consumers that it is indeed better to reduce meat-based proteins across the board in our diets.

With these issues unresolved, barriers remain to prevent farmers from doing the best they can. No sector should be asked to bear more than their fair share of taxes and environmental protection. No sector should be expected to trade on an uneven playing field. Economic sustainability depends on reviewing the federal requirements affecting farmers and making just amends.