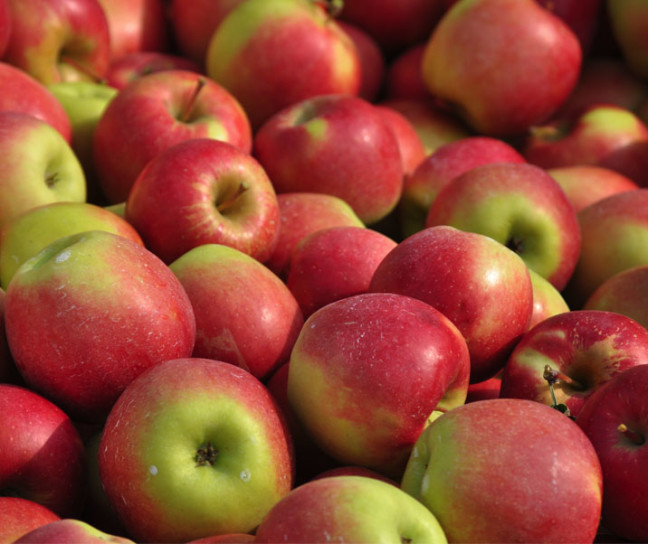 on June 29 | in Kim Cooper, Profile | by KIm Cooper | with No Comments

This week, let’s discover some interesting facts on farming that might be new to you.

Apples, blueberries, and grapes make up over 80% of Canada’s fruit acreage.

Did you know that more than half a billion dozen eggs are sold in Canada each year? That is more than 7 billion eggs. Wow! How many eggs have you eaten this week?

Only 3% of the earth’s surface can be used to grow food crops.

An acre of corn is as beneficial to the environment as an acre of forest trees. Both have large leaf areas that absorb lots of carbon dioxide and release oxygen during the entire summer period.

In my article two weeks ago about maple syrup, I neglected to mention another family which sells maple syrup. Stanley and Clara Wortner are at 29944 Zone Road 7 in the Bothwell area. Their phone number is (519)-695-3619.

Also, the first annual maple syrup festival organized and hosted by the Shrewsbury and Raglan Assembly is scheduled for Saturday. A traditional pancake breakfast with maple syrup harvested from Sinclair Bush by Willow Creek Farms will be held at the Shrewsbury Community Centre on New Scotland Line from 8 a.m. to noon. The cost is $8 for adults and $4 for children aged seven and under. Baked maple treats will be available.

Tours of Sinclair’s Bush (Talbot Trail south out of Blenheim, Centre Line Road South to Sinclair’s Line) will be offered from 9 a.m. to 4 p.m., including a demonstration of traditional sap harvesting and a forest tour curated by local naturalists. The public is also invited to tour the sugar barn at Don and Jean Giffin’s Willow Creek Farms (18862 Communications Road, Blenheim) from 9 a.m. to 4 p.m. and see how maple sap is boiled down into syrup.

As always, if you have any ideas for a column, please let me know.