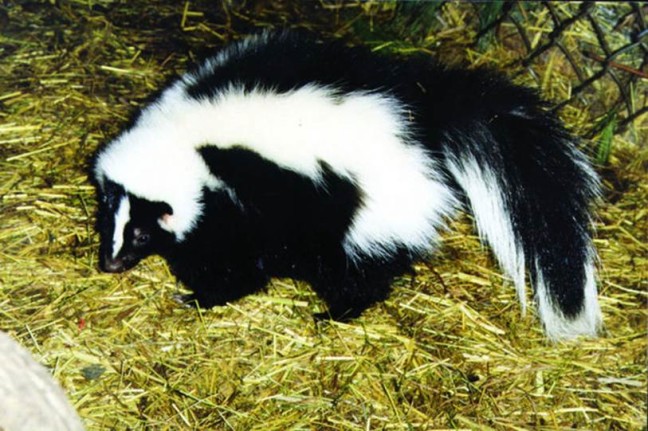 » Kim Cooper » Wildlife Can Cause Havoc On Farms

A few weeks ago, we looked at various areas of our livestock sector. This week, we change direction somewhat and look at wildlife issues with livestock you might not be aware of.

You may be surprised at the number of farm livestock/poultry injured or killed each year as a result of wildlife, which can include: wolves, foxes, coyotes, bears, weasels, minks, racoons, skunks, turkey vultures, ravens, hawks, fishers, and cougars.

Last year in Ontario, there 7,416 reported incidents of farm livestock/poultry being injured or killed as a result of wildlife attacks. This amounted to damages of over $1.7 million.

Here in Chatham-Kent, our livestock/poultry numbers are quite smaller compared to other areas, but last year there were 124 reported incidents of farm livestock/poultry being injured or killed as a result of wildlife attacks. This amounted to damages of around $6,000.

Our livestock sector does all it can to protect their farm animals, but they can’t watch them 24 hours a day. With the increase in the coyote population in our area, this unfortunately could lead to more incidents.

If you are a farmer of livestock and poultry, or for anyone else interested, here is how the Ontario Wildlife Damage Compensation Program works.

When the owner of livestock or poultry discovers that any of the owner’s animals have been injured or killed, and to the best of the owner’s knowledge and belief such injury or death was caused by wildlife, the owner must contact the municipality within 48 hours of discovering the injury or death. The contact person here in Chatham-Kent is Carson Anderson, who is Chatham-Kent’s appointed Livestock Valuer. He can be reached by telephone at 519-674-2396.

If you have any specific questions, you can contact OMAFRA at the following address, telephone, or e-mail: