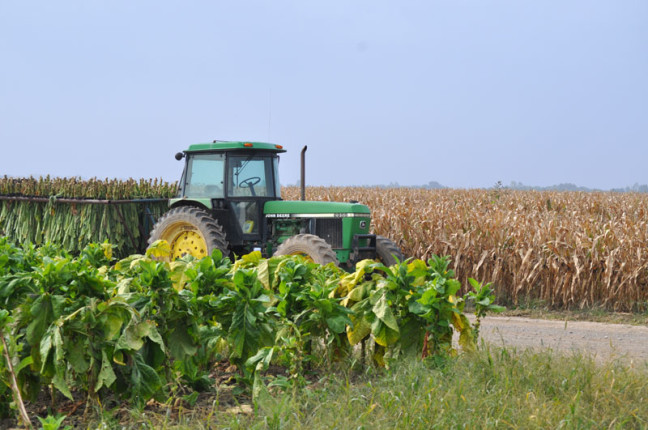 Growers are being encouraged to be diligent in the management of cucurbit downy mildew.

“The disease is very aggressive and needs to be managed using an intensive fungicide program that includes fungicides specifically targeted to manage downy mildew,” says Cheryl Trueman, vegetable pest management researcher with the University of Guelph. “Rotation among fungicides from different mode of action groups is important in order to delay fungicide resistance.”

Trueman, who manages field scouting in Kent County for the program, says the pathogen that causes cucurbit downy mildew does not overwinter outdoors in Ontario.

“However, it can travel long distances from overwintering sites in the southern United States,” she says. “It is also possible, although not proven, that the pathogen could be introduced to the field via green bridges such as infected cucumbers growing in greenhouses or high tunnels.”

In addition to the monitoring program, Ontario also participates in the impPIPE program, which is run by extension and research personnel in the U.S.

“Reports of cucurbit downy mildew from across North America are posted on a map on this site and users are able to program email alerts when new finds are reported,” Trueman says.

This week was the final week for scouting in the Elgin/Norfolk region while scouting in Kent County will conclude next week.

The downy mildew scouting program is sponsored by the Ontario Cucumber Research Committee for the Ontario Processing Vegetable Growers. It began several years ago when cucurbit downy mildew first became an economically damaging disease in Ontario.