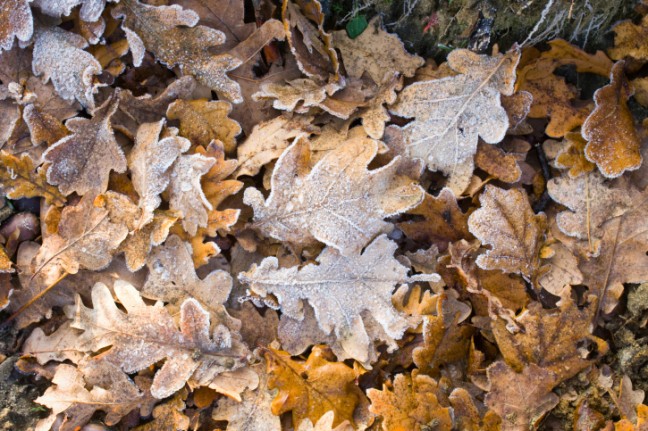 Corn producers in some areas of Ontario are on edge as the mercury prematurely dips close to the freezing mark, opening the door for pre-harvest frost damage.

Low evening temperatures over the past two weeks are the latest installment in a sporadic, checkered growing season that has been marked with too much rain in some areas, unusual dryness in others and an overall lack of heat.

Despite regional challenges, though, above-average yield potential is still being reported widely, with about 15 days left to full maturity.

For example, Don Kabbes, market development manager with Great Lakes Grain, says corn yields of about 160 bushels an acre are expected, which are only slightly lower than last year’s average.

“We did our crop tour two weeks ago and we are very optimistic about yields,” Kabbes says. Favourable corn-growing conditions particularly in sandy soils around Delhi and Tillsonburg are helping raise the anticipated provincial average.

But lately, frost damage from clear, cool nights is a real threat in areas where corn planting has moved north, around Guelph with higher altitudes and lower heat units.

Yield losses from a killing frost depend on the maturity of the plant, but some sources estimate a 10 to 25 per cent yield loss is possible in some areas. Photosynthesis stops when too much frost damage occurs to leaves, and kernels stop filling.

For now, though, most eyes are on the corn crop -– and the thermometer.