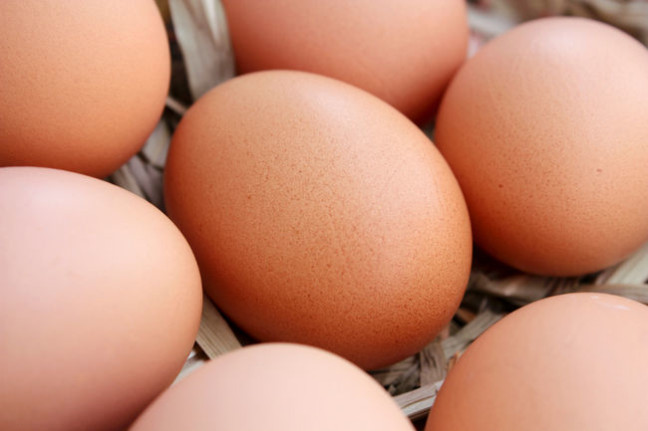 Chicken remains the No. 1 meat on the dinner table — a position it has held since 2004.

The annual per capita consumption in Canada is holding steady at 31 kilograms.

Every three years, the Chicken Farmers of Canada commissions a survey of 2,000 Canadian consumers to examine consumption, shopping habits and dining patterns.

Canadians prefer eating chicken at home, with roasting ranking as the favoured preparation method. Barbeque chicken was the second favourite way to cook the meat.

In the battle of white meat versus dark meat, only Quebec and British Columbia cited a majority preference for dark meat.

“In the last decade, or more, that we have been doing these surveys, we have consistently found that Quebecers generally prefer dark meat,” says Lisa Bishop-Spencer, the communications manager for the Chicken Farmers of Canada. “In B.C., this is sort of a newer phenomenon. I think that has to do with a larger ethnic-based population that prefers dark meat.”

CFC says while it’s important to thoroughly cook chicken, some consumers may be roasting the bird a little too long.

“Frankly, what we are finding is that consumers are overcooking their chicken so much that they may be losing some opportunities for better flavour and tenderness. Particularly when it comes to white meat, which tends to lose the moisture factor a little more quickly.”

Bishop-Spencer recommends using a meat thermometer to check for the proper internal temperature — 165 F for breasts and legs and 185 F for the whole bird.

The survey also found that 88 per cent of shoppers believe that it’s important for the chicken they buy to be raised domestically. About 10 per cent of production is imported, largely in the form of cooked chicken. The vast majority of fresh chicken comes from Canadian producers.