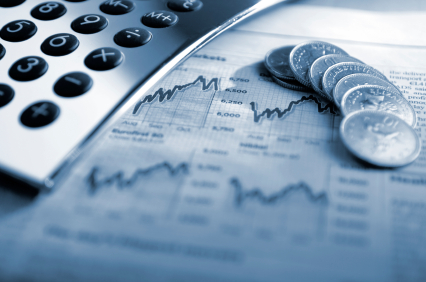 The Farm Input Price Index was unchanged in the second quarter, following a 0.8% increase in the first quarter.

The index increased in all four western provinces and in Quebec. Saskatchewan (+0.6%) and Alberta (+0.4%) put upward pressure on the index, which was partly counterbalanced by a decline in Ontario (-1.2%).

General business costs (+4.4%) contributed the most to the year-over-year price movement.