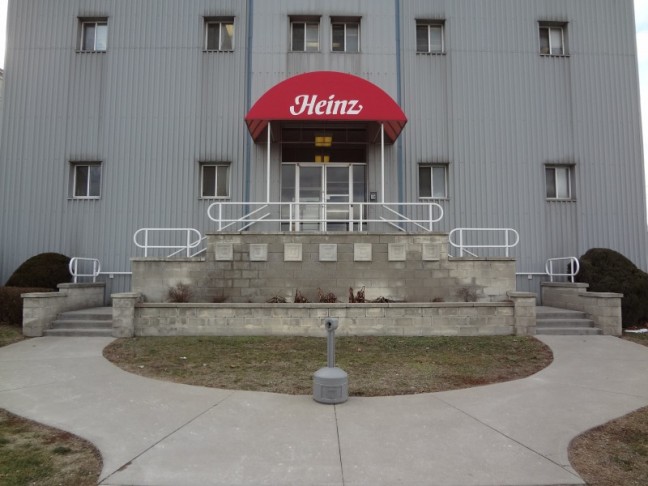 QUEEN’S PARK – Today, Ernie Hardeman, Oxford MPP and PC Critic for Agriculture and Food, and Rick Nicholls, MPP Chatham-Kent-Essex, questioned Kathleen Wynne, Premier and Minister of Agriculture and Food, on her government’s policies which have contributed to companies, such as Heinz, closing down operations.

“Last week the HJ Heinz plant in Leamington announced it would be closing after 104 years, resulting in the loss of 1000 jobs, the entire supply chain and contracts for 46 tomato farmers who have up to $2 Million tied up in equipment,” said Nicholls during the question. “The economic impact to Leamington is devastating.”

On Thursday November 14, Heinz announced that it will be closing the Leamington plant effective May 2014. During his question Nicholls asked the Premier for plans to assist the community in the short-term, and rebuild it over the long-term.

“You knew the Heinz closure was coming but the only thing you did was issue a release about container size deregulation to try to blame the federal government for the closure,” said Hardeman during the question to the Premier. “The federal Minister told you clearly they are not proceeding with the changes because it would cost jobs.”

In November 2012 the PC Caucus conducted a survey of food processors across Ontario which found a number of provincial government policies were causing challenges, including:

“Heinz was one of the over 75% that said red tape is increasing. And we heard about the high cost of doing business in Ontario – especially spiraling hydro costs,” said Hardeman. “During our survey last year food manufacturers told us that their biggest challenges are a result of this government.”