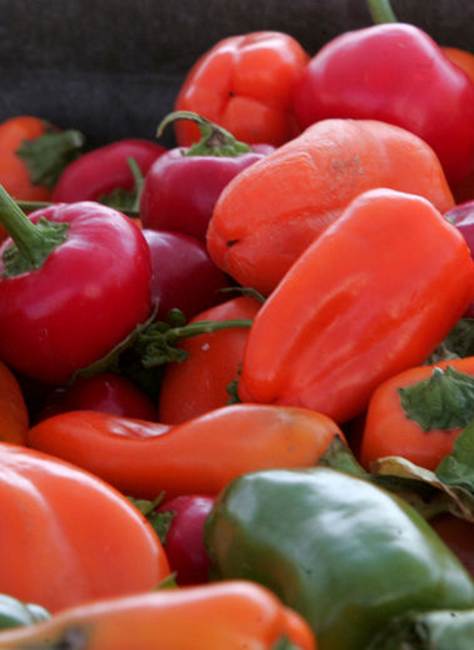 Ontario farmers stand to gain more market share as a result of a new strategy unveiled by the Alliance of Ontario Food Processors.

In its report, Ontario’s Food and Beverage Processing Industry Strategy — The New Engine of Ontario’s Economy, the alliance, which provides a single voice for food processors in the province, makes strong recommendations for drawing farmers and industry closer together.

“Food and beverage processors in this province are Ontario farmers’ best customers,” says Peters. “The alliance’s action plan is a strategy that will not only retain, but grow Ontario’s food processing capacity, which will lead to new farmer-processor opportunities.”

The timing is important. Ontario premier Kathleen Wynne recently challenged the agri-food sector to double growth and exports and increase jobs — and to take leadership in charting its own course, which the alliance is now doing.

As well, imports are making more inroads into Canada than ever. The international trade deficit in food manufacturing stood at more than $6 billion last year, representing a major opportunity for import replacement.

The alliance wants Ontario food processors to lead that charge. Its strategy calls for establishing a Food and Beverage Innovation Centre, to connect capacity and infrastructure already available in the province and add new infrastructure where needed to provide processor businesses with market development and business resources.

It also wants to raise the profile of Ontario food and beverages, to strengthen Ontario’s “brand” to further expand domestic markets and better leverage opportunities in emerging and developed export markets. Despite the quality of the products, this is a big challenge with outside Ontario who, like consumers inside the province, have become consumed with buying local.