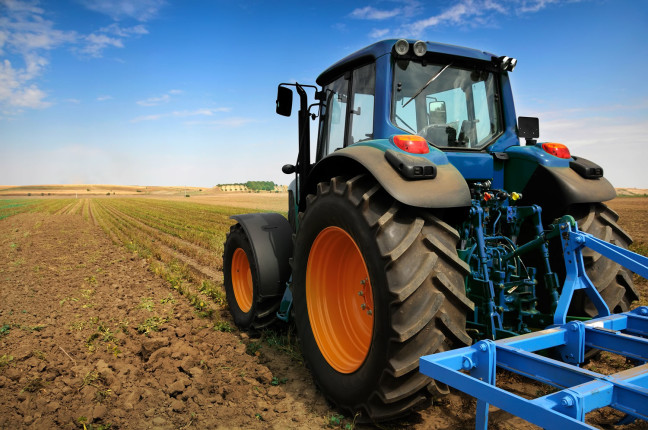 WOODSTOCK –Ernie Hardeman, Oxford MPP and PC Critic for Agriculture and Food, launched a petition today calling on the government to halt the proposed 10 cents per litre increase in the gas tax.

“Families can’t afford a huge increase in the gas tax,” said Hardeman. “I’ve heard from too many families that are struggling to pay their skyrocketing hydro bills – which are going up by 33% over the next 3 years – and now this.”

In December a report commissioned by Premier Wynne recommended a 10 cent per litre increase in the gas tax to raise funds for mass transit. An alternative plan called for a 5 cent per litre increase as well as a 0.5 percent increase in the HST. The government is currently considering implementing one of the recommended increases and has indicated new revenue stream for transit will be part of the upcoming budget.

The petition cited the financial hardship many rural families would face because of an increase to the gas tax.

“The increase in the gas tax will cost the average Ontario household $260 a year,” the petition stated. “A 10 cents per litre increase of the gas tax places an unaffordable financial burden on many families, especially those on fixed incomes.”

The petition also called on the government to cut wasteful spending in order to raise funds for mass transit. The report commissioned by the Premier did not investigate ways to cut government waste or create more efficient spending habits.

The petition is available at Hardeman’s Woodstock office and online at www.ErnieHardemanMPP.com.

“Picking on families in the province who need to drive in order to get to work every day is not a solution to congestion,” said Hardeman. “Mass transit in Ontario is a major problem, but mass taxing is not the answer.”