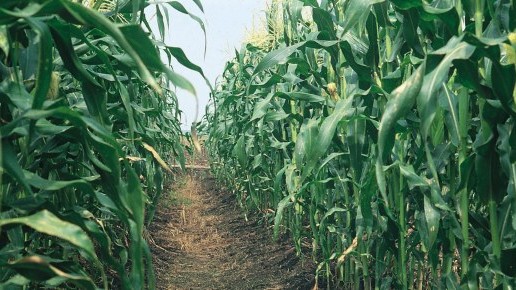 » Tek Talk » The Next Level Of Herbicide Resistance...

Herbicide resistant weed populations are now found throughout Ontario. The number of resistant species and areas affected by resistance continues to increase. Herbicides are the most heavily relied upon weed control method for many growers because they are both cost effective and simple, which has resulted in high selection pressure for herbicide resistance in populations of weed species.

It is often thought that weeds change or mutate to become resistant. However, weed scientists believe that weeds do not change at all. Instead, populations change. The resistant weeds have always been present in low populations. When a particular herbicide is used, it controls the normal-susceptible types. This makes room for the population of the resistant weeds to increase.

As we learn about herbicide resistance, an unfortunate side effect is that some herbicide failures result from bad weather, weeds that are too large or improper applications are considered herbicide-resistance problems. For more information, please visit: http://bit.ly/1dq15tJ.