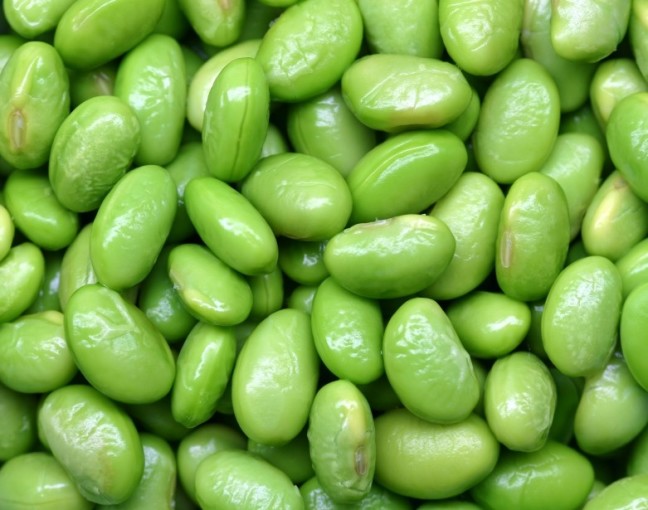 World production of soybeans is forecast at a record 287 Mt, up 7% from 2012-13, on increased US output and expected record production for South America.

The world supply of soybeans is forecast at a record 347 Mt as higher carry-in stocks supplement the rise in production. Based on strong demand for soyoil and soymeal, the world soybean crush is estimated at a record 240 Mt, a rise of 9 Mt from last year. World trade is expected to rise by 9 Mt on support from increased Chinese imports. Carry-out stocks are forecast at a record 72 Mt for a stocks-to-use ratio of 26% vs 24% for 2012-13. World soybean prices are being sustained by strong Chinese buying but are expected to be pressured by the upcoming South American crop. World consumption of protein meals and vegetable oils are forecast at 276 Mt and 164 Mt, up 4% from 2012-13, respectively.

Production is forecast to fall by 6% to 4.9 Mt as yields are forecast at normal levels. Supply is expected to decrease by 5% as higher carry-in stocks partly offset the decrease in production.

Exports are forecast to decrease by 0.3 Mt.