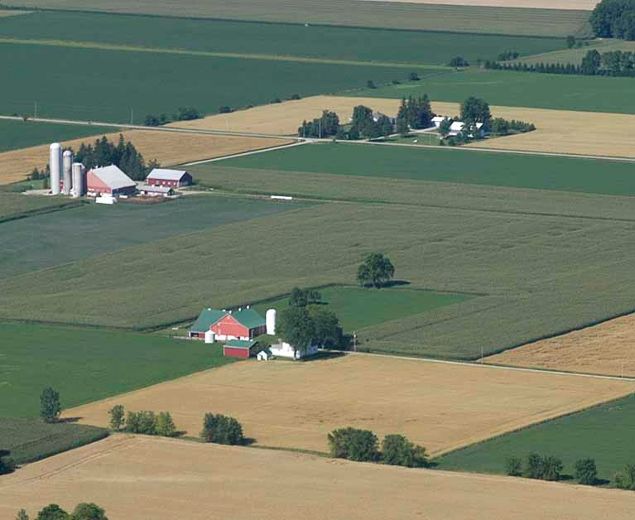 GUELPH – Grain Farmers of Ontario is pleased with the announcement that Canada and the Republic of Korea have concluded negotiations for a bilateral free trade agreement. We encourage the government to ratify this agreement as quickly as possible so that Ontario farmers may begin to see the benefits of this agreement.

One of the groups involved in the discussions leading up to the Canada-Korea FTA has been the Canadian Soybean Exporters’ Association (CSEA). Canada exported more than 17,000 metric tonnes to Korea in 2013; but as this only accounted for four percent of their total imports, there is the potential for significant market share increase within this new FTA.

“As an exporting organization, the CSEA is supportive of the new volumes achieved for food grade Identity Preserved soybeans within the Canada-Korea FTA, and feels it will be positive to the Canadian soybean sector, including both growers and exporters,” says Dave Buttenham, Secretary Manager of the CSEA.

Grain Farmers of Ontario is encouraged by the conclusion of these negotiations and strongly supports the work of all involved towards the ratification of the Canada-Korea FTA.