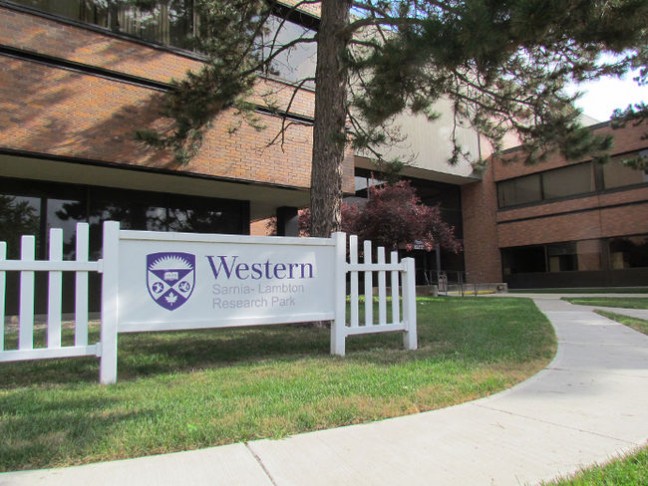 From the Sarnia Observer

A Waterloo-based engineering, research and development company is considering the Western University Research Park in Sarnia for an estimated $700,000 pilot plant that would extract protein from gluten-free bean flour.

The plant, which would be supplied with milled bean flour from International Food Products in Chatham-Kent, would produce about 100kg of protein isolate and concentrate an hour and employ about five people over its five to six years in the area, said Amin Rajabzadeh, research director with Advanced CERT Canada (AdCERT).

The protein is used in workout supplements.

“It’s a huge market for sure,” Rajabzadeh said about the product.

Currently, all protein isolate and protein concentrate powders are produced using acid that makes absorbing those proteins only about 20% effective, Rajabzadeh said.

AdCERT is planning to use a dry process — no water, no chemicals.

But first, the company is partnering with Lambton College to test its new methods of extracting those proteins.

For the next year, students and faculty at the college will be testing different data points to prove the concept — using electrostatic filters to create a magnetic field that separates the particles from each other, said Mehdi Sheikhzadeh, dean of applied research and innovation at Lambton College.

AdCERT was attracted to the area because of the biohybrid cluster Sarnia-Lambton has been working towards, including companies like BioAmber, KmX and Woodland Biofuels, he said.

The college is getting $45,000 from the Ontario Centre of Excellence and the Natural Sciences and Engineering Research Council for the testing, along with $5,000 cash and $27,000 of in-kind services from AdCERT.

The pilot plant facility would be the first of its kind in Ontario, Rajabzadeh said, noting proteins used in commercial powders in the province now are brought in from the United States, China or Israel.

Beans used would include, navy, kidney, chickpea, and soy — one of Sarnia-Lambton’s cash crops.

Sarnia would also “hopefully” be one of the sites considered for a full-scale manufacturing plant once the pilot project runs its course, Rajabzadeh said.