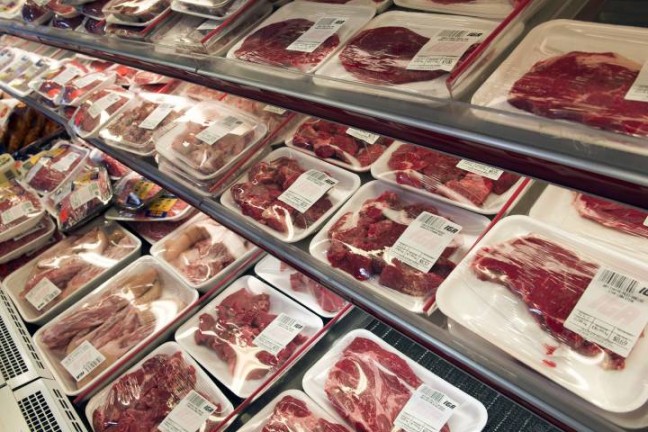 The long legal battle over the U.S. Country of Origin Labelling law ended Friday (Dec. 18) as the U.S. Congress passed a spending bill that included language to repeal the contentious legislation. The Omnibus Appropriations Bill was also signed by U.S. President Barack Obama.

Government officials from both Canada and Mexico applauded the move.

“We look forward to the restoration of full access to the U.S. market for Canadian cattle and hogs and Mexican cattle, as this will benefit our farmers and our economies.

“This outcome is a result of close cooperation and collaboration between our two countries and our many allies within the U.S. Congress over the past several years. We remain committed to working with partners in all three countries to enhance our shared North American prosperity.”

The Canadian Cattlemen’s Association welcomed the end to the legal fight that was launched in 2008. According to the CCA, the legal fees are estimated at close $4 million, but the amount is eclipsed by the cost COOL inflicted on Canadian and Mexican producers.

“This is fantastic news for Canada’s beef cattle producers,” said CCA President Dave Solverson in a news release. “The CCA initiated this fight because the U.S. failed to live up to its international trade obligations. In the seven years since U.S. COOL has been in effect, the cumulative losses for the Canadian beef and pork sectors have been staggering.”

In May, 2015, the World Trade Organization (WTO) determined for the fourth time that U.S. COOL for beef and pork discriminates against Canadian cattle and hogs and violates the WTO obligations of the U.S.

The WTO also ruled that Canada and Mexico could impose $1 billion in punitive tariffs on various U.S. products if COOL was not repealed.

“Challenging the US COOL has been a long and expensive fight for Canadian producers,” added Rick Bergmann, Chair of the Canadian Pork Council. “We look forward to the President signing the Bill to avoid retaliatory action and closing the book on this dispute.”