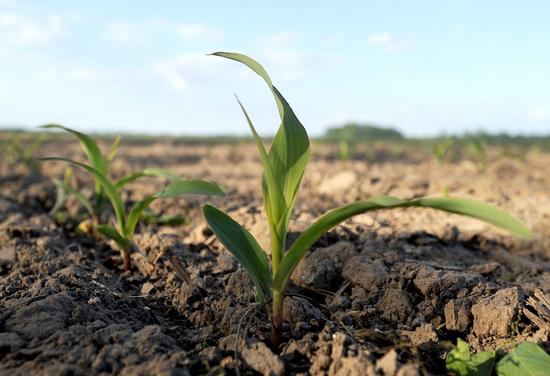 GUELPH – Anti-agriculture groups and the Ministry of Environment and Climate Change appear to be the only voices that matter when setting Ontario’s agriculture policy.

“This is most important time of year for grain farmers — right now, I’m in the field planting corn like thousands of other farmers across the province,” says Mark Brock, Chair of Grain Farmers of Ontario, from his tractor cab. “We have to wonder why the Government of Ontario is in such a rush to move new regulations on treated seed forward during the busiest time of year for those most impacted by the regulations.”

Grain Farmers of Ontario wrote to the Ministry of Environment and Climate Change to request an extension for comment on the proposed seed treatment regulations, and have not been given a formal reply. Without farmer input, the decision making will be left to government officials based in Toronto who only understand agriculture from an academic perspective and appear to rely heavily on anti-agriculture activists for their information.

NDP and Progressive Conservatives MPPs rose in the legislature this week to address the proposed Neonicotinoid ban in support of farmers.

Petitions regarding proposed EBR Posting 012-3733: Regulatory Amendments to Ontario Regulations 63/09 Under the Pesticides Act to Reduce the Use of Neonicotinoid Insecticides signed by concerned Ontarians were read by MPPs Todd Smith and Lisa Thompson this (past)week. MPP Taras Natyshak discussed the concerns farmers in his riding have with the proposed neonicotinoid ban during Members Statements.

“We appreciate the work of MPPs who represent rural ridings to raise awareness of the realities of farming to those at Queens Park,” says Brock. “We hope the government recognizes that we can’t move spring planting, but they can move consultation dates.”