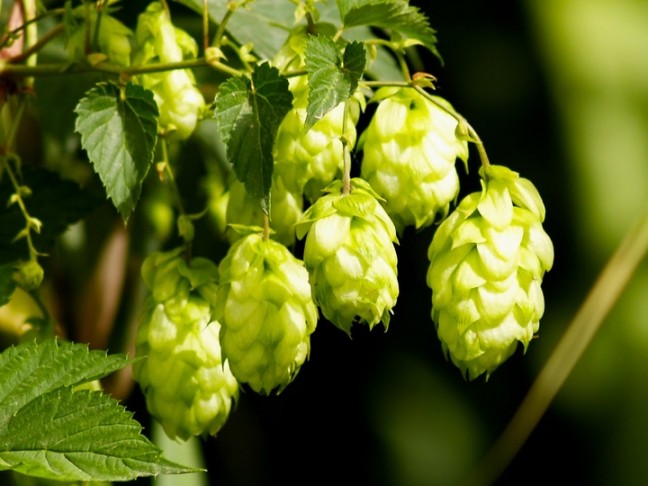 Ontario hop producers are being asked to get involved in a study to better understand their crop’s struggle against downy mildew, a disease that can cause a significant drop in yield.

University of Guelph researchers, working with the Ontario Ministry of Agriculture, Food and Rural Affairs, are appealing to hop producers to submit rhizome samples from their hops yards for study.

The researchers want to assess these samples to determine if downy mildew is present. Then, researchers can find out if the disease is present in the rhizomes before symptoms can actually be observed on plants, when the disease advances.

From hops producers, the researchers are trying to amass up to 50 samples for their study. If they are able to successfully develop a way of identifying the disease, individual growers will be contacted with confidential results.

The incidence of downy mildew last year was described by the ministry as fairly high. No formal surveys have yet been conducted for 2015, but anecdotal information from growers suggests it will be as bad, or maybe worse.

If the disease becomes widespread in Ontario hops yards, it could be a significant challenge for producers, particularly with the limited number of control products available.

Anything that limits production would be unfortunate for the fledgling sector, especially now. It’s on the way up, fuelled by the explosion in craft beer sales and interest in local ingredients.

Brewers in the province are anxious to get access to as many Ontario hops as possible, but it takes years to develop and manage a productive hops yard.

That said, producers are giving it their best. Overall, hops acreage in the province has risen to about 60 acres, with acreage growing by about 10 to 15 per cent a year.