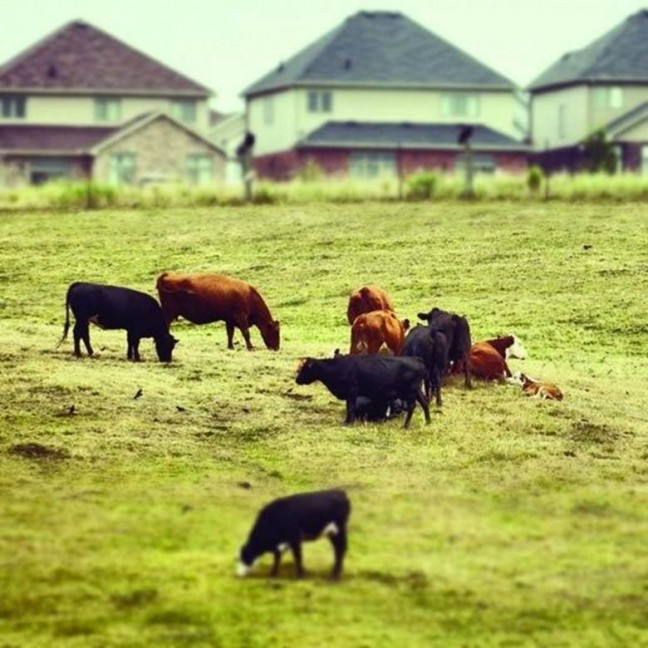 The announcement was made Monday by Agriculture Minister Lawrence MacAulay and Minister of International Trade Chrystia Freeland.

Canada and Ukraine are currently undertaking the legal review of the negotiated text, and once signed, the Parties can undertake their respective domestic implementation processes.

Once fully implemented, the Agreement will result in the elimination of all non-agricultural tariffs and the vast majority of Ukraine’s agricultural tariffs, including on Canadian beef, certain pork, pulses, grains, fish and seafood, canola oil, processed foods, and animal feed.

Industry estimates access to the Ukrainian market for Canadian beef and pork to be worth up to $50 million annually.

Canada exported $35.7 million worth of agriculture and agri-food, and seafood products to Ukraine in 2014.

Total bilateral merchandise trade between Canada and Ukraine averaged $293.3 million from 2012 to 2014, and is expected to expand by 19 percent as a result of the implementation of the CUFTA.