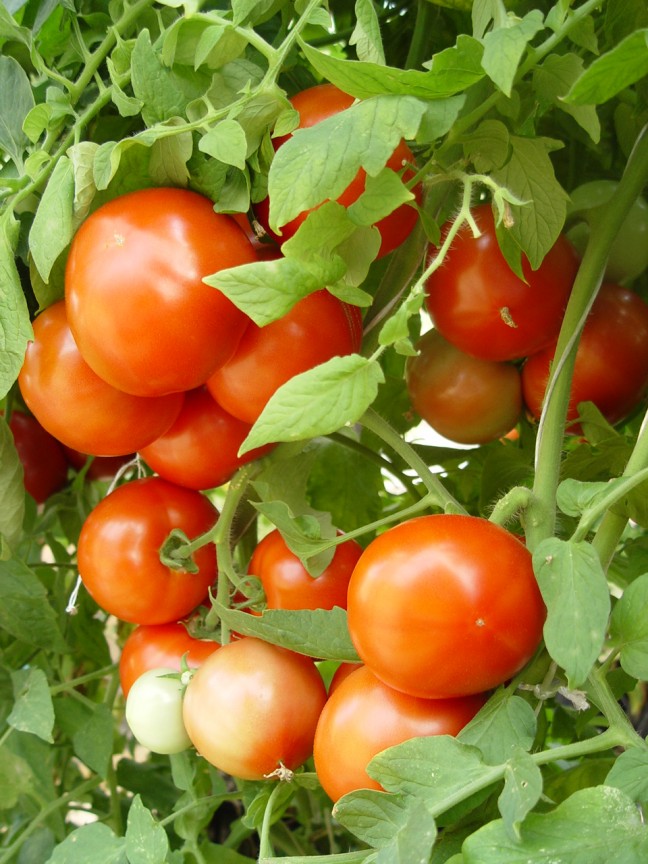 A University of Guelph engineering professor has been developing a labour-saving solution for greenhouse vegetables growers that he is now ready to put to the test in a working greenhouse – a human-sized robot that will harvest produce and remove leaves from plants.

The prototype is armed with visioning technology that allows it to identify whether produce is ripe for harvest or not, as well as a special pick up arm that will let it gently yet firmly pluck the vegetables from the vines without damaging them.

“You are dealing with non-rigid objects like tomatoes and you will end up with ketchup if you’re not careful, so you need a very sensitive gripper that is not high cost but is also fast,” explains Dr. Medhat Moussa.

Cucumbers, peppers and tomatoes are Ontario’s main greenhouse vegetable crops and there are approximately 2,000 acres of vegetable greenhouses in the province, one of North America’s largest greenhouse clusters.

Labour costs per grower are estimated at $70,000 – 80,000 per acre annually, and harvesting and removing dead leaves make up 40 – 60 per cent of labour in a vegetable greenhouse.

For a robot to be a viable alternative to human labour in a greenhouse, it has to work at least as quickly and efficiently as people do, and it has to offer growers a return on their investment in three to four years.

Funding for this stage of testing is the result of a successful pitch to the University of Guelph’s 2015 Gryphon’s LAAIR (Leading to Accelerated Adoption of Innovative Research) program – an on-campus version of Dragon’s Den – for support to help bridge the gap from lab to commercial setting.

Moussa’s robot, which is built to fit onto existing worker platforms already being used in greenhouses, is adaptable to different greenhouse vegetable crops, as well as to different types of the same crop, such as beefsteak and cluster tomatoes. Each variety is handled differently.

If all goes well, he expects the robot could be commercially available in three years.

Leamington’s AMCO Farms provided in-kind support, as well as opening up their greenhouse facility to Moussa and his team.

The Gryphon’s LAAIR program is supported through Growing Forward 2, a federal-provincial-territorial initiative.