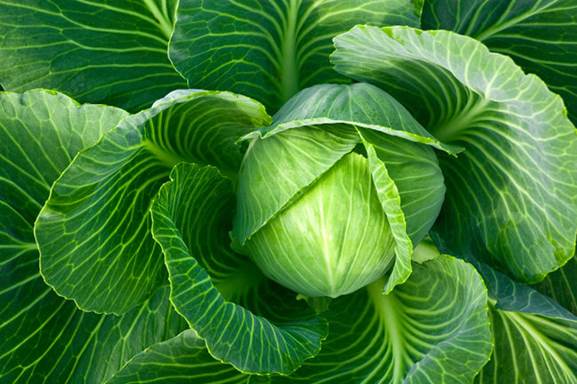 Cabbage is one of my favourite vegetables, and I realize I have never done an article on this crop. My wife makes an awesome cole slaw which I could eat every day.

It is difficult to trace the exact history of cabbage, but it was most likely domesticated somewhere in Europe before 1000 B.C., although savoy cabbages were not developed until the 16th century. By the Middle Ages, it had become a prominent part of European cuisine.

The Food and Agriculture Organization of the United Nations (FAO) reports that world production of cabbage and other brassicas for 2011 was 69 million metric tons. Almost half of these crops were grown in China, mainly Chinese cabbage.

Cabbage is prepared and consumed in many ways. The simplest options include eating the vegetable raw or steaming it, though many cuisines pickle, stew, sautée or braise cabbage. Pickling is one of the most popular ways of preserving cabbage, creating dishes such as sauerkraut and kimchi. Savoy cabbages are usually used in salads, while smooth-leaf types are utilized for both market sales and processing. Bean curd and cabbage is a staple of Chinese cooking, while the British dish bubble and squeak is made primarily with leftover potato and boiled cabbage and eaten with cold meat.

In Poland, cabbage is frequently eaten in such dishes as gołąbki (stuffed cabbage) and pierogi. In India and Ethiopia, cabbage is often included in spicy salads and braises. In North America, cabbage is used mostly for the production of coleslaw, followed by market use and sauerkraut production.

Cabbage is very nutritious but very low in fat and calories. One hundred grams of leaves provide just 25 calories. Fresh cabbage is an excellent source of natural antioxidants, vitamin C and vitamin K. It is also rich in essential vitamins such as vitamin B-5, vitamin B-6 and vitamin B-1. Cabbage also contains an adequate amount of minerals like potassium, manganese, iron, and magnesium.

Sounds like a great vegetable to include in our daily meals.