Agvocating From A Consumers Perspective 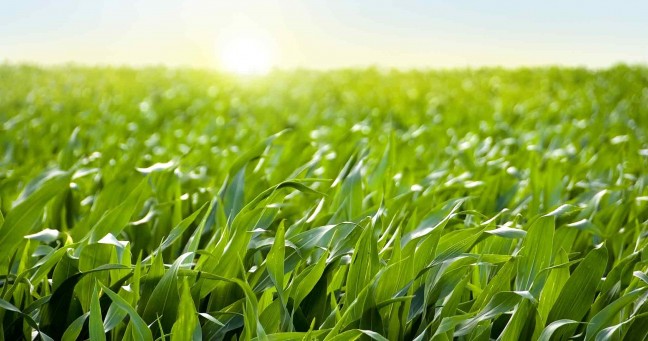 Agvocating From A Consumers Perspective

Farmers are under huge pressure to change their practices to please the consumer. Activist groups like PETA and NON GMO projects distribute advertisements and undercover videos to get their message across. They have tainted the perspective of what farming is really like, leading to misunderstandings of daily practices on the farm. In this series of two commentaries I will discuss how farmers can get their own message out to urban consumers about the care they take in the work they do.

I recently attended FarmSmart at the University of Guelph where they had amazing speakers that inspired, motivated and equipped farmers to be successful at what they love to do best. Two of the speakers focused on reaching out to urban consumers; Temple Grandin, an American professor of animal science at Colorado State University and Jennifer Christie a Dealer Marketing Consultant & Industry Relations at John Deere. They both challenged farmers to start important conversations with their neighbouring urban communities.

Jennifer Christie spoke on a slightly different approach in getting your voice heard; her perspective was ‘unagvocating agriculture.’ Christie argues that when communicating with the consumer you should have a targeted audience in mind. “Most of the time we are connecting farmers to farmers. We get our story out but it’s the farmers who read them. A great marketing strategy is geared towards lasting connections instead of simply being focused on short term fixes.”

Building long-lasting connections with the urban community is key. Trying to target the big voice out there like activist groups would be a waste of time because you will never change their minds. Start with people that share the same values, like a mother who wants the best for her children, or even kids who want to learn about animals. Invite them over to your farm and start that connection. “If you don’t have a targeted audience then you end up focusing on yourself and you end up in the Ag circle.” says Christie. ”That’s how you build credibility.”

Once you have built your credibility, tell your story. Story telling can be one of the most effective ways to get your point across. We do it in our everyday lives to illustrate a point. Telling your story makes it relatable and it becomes easier to understand. Christie quoted Robert Mackey who said, “In science and agriculture, we get so caught up in research and facts to get our point across. Data is meaningless unless it’s interpreted through a story.”

In next week’s commentary I will discuss Temple Grandin’s talk on how to speak to urban communities. I will also be sharing my own perspective as an urban consumer.