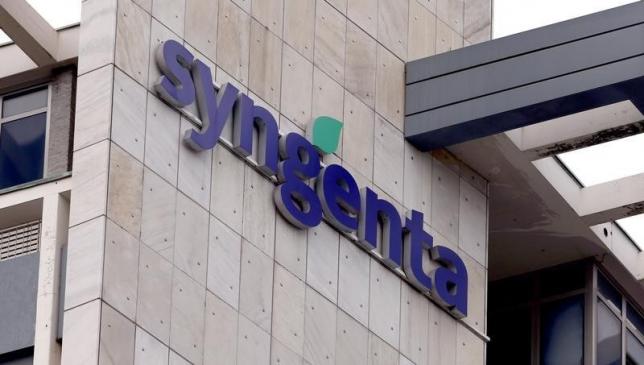 The Canadian Press reports that the deal would be the biggest-ever foreign acquisition by a Chinese company.

The report also noted that it’s part of a shake-up of the global agricultural and chemical industry, which is being pressured by tumbling commodity prices that are forcing farmers to spend less on seeds, pesticides and equipment.

According to a statement released on Feb. 3, Syngenta’s board of directors is recommending the offer to its shareholders.

Syngenta’s existing management will continue to run the company.

After closing, a ten member board of directors will be chaired by Ren Jianxin, Chairman of ChemChina, and will include four of the existing Syngenta board members.

“The discussions between our two companies have been friendly, constructive and co-operative, and we are delighted that this collaboration has led to the agreement announced today,” said Jianxin. “We will continue to work alongside the management and employees of Syngenta to maintain the company’s leading competitive edge in the global agricultural technology field.”

A Swiss and U.S. tender offer will commence in the coming weeks and the transaction is expected to conclude by the end of the year.