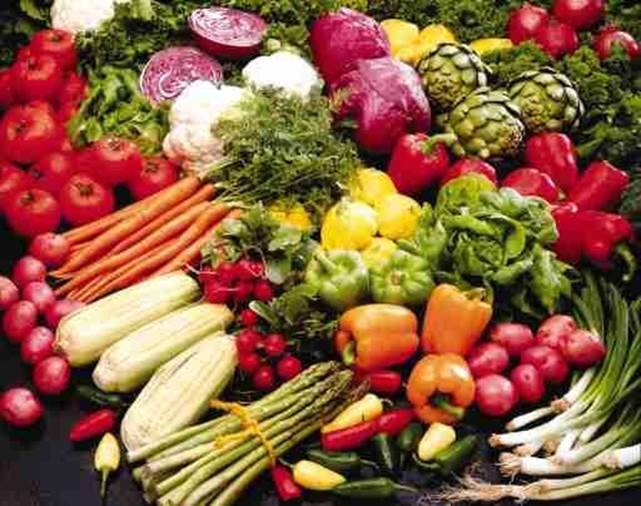 Vegetable production and exports in southwestern Ontario are getting a boost, through a major investment in processing.

The province is supporting the expansion with $1 million from its Southwestern Ontario Development Fund.

Lakeside Produce has been in the greenhouse business since 1943. It grows, ships and markets vegetables, such as bell peppers, cucumbers and specialty tomatoes. Besides Leamington, Lakeside maintains operations in Carpinteria, California and Guadalajara, Mexico.

The development will create more than 200 new jobs in Leamington, which was rocked in 2013 when long-time community and agricultural stalwart Heinz announced it was closing its doors.

The Leamington plant expansion is expected to be completed in the fall of 2019.

« This Year, Be An AgSafe Family By Keeping Kids Safe ChemChina Offers $43 Billion For Syngenta »