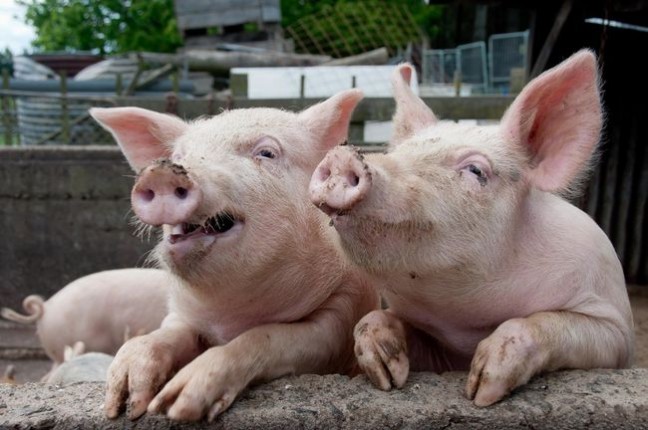 From FCC Express By Owen Roberts

Results of a survey in Ontario are prompting optimism in the pork sector about the potential number of consumers who could become more dedicated to eating more pork.

Those consumers – called core consumers in the industry, those who include pork in one-third of their meals – comprise roughly 25 per cent of those who eat pork. They buy year-round and try a range of products.

But the survey of 1,000 Ontarians, conducted in October for Ontario Pork by Ipsos Agriculture and Animal Health, showed signs that the legion of casual pork consumers is growing. That group typically consumes pork seasonally, one out of every 10 meals involving meat. But it’s warming up to pork, citing affordability, availability and good value as the main reasons for doing so.

High beef prices over the past couple of years have increased pork’s market share and driven casual consumers to give pork a try. As well, they’re choosing it more as food trends lean towards pork-related items, such as pulled pork and barbecue ribs.

Particularly encouraging to the pork sector is the rise in number of young people 18 to 35 years old showing more interest in pork. Currently, most consumers are 50 years and older.

Mary Jane Quinn, manager of communications and consumer marketing for Ontario Pork, says the industry recognizes it needs to pay more attention to casual consumers to win them over.

For example, young consumers are social media savvy, but pork promotion has typically been in-store – and very successful – rather than online.

As well, the Ipsos research showed that overall, casual consumers need help learning about pork in general, and how to choose and cook less popular pork cuts, which would promote a wider array of purchasing.

The survey also showed the pork industry’s commitment to promoting pork as a healthy alternative (due to its leanness) doesn’t appear to be a top priority for consumers in their purchasing decisions – health consistently ranked low as the reason consumers purchased pork. That said, Quinn says Ontario Pork recognizes that healthy protein options are important for those concerned about their diets.

Still, industry sees the potential as a result of the survey.

Says Kate Stiefelmeyer, senior account manager with Ipsos Agriculture and Animal Health: “All this points to pork having an opportunity to keep up with beef consumption and drive casual consumers to become core consumers.”