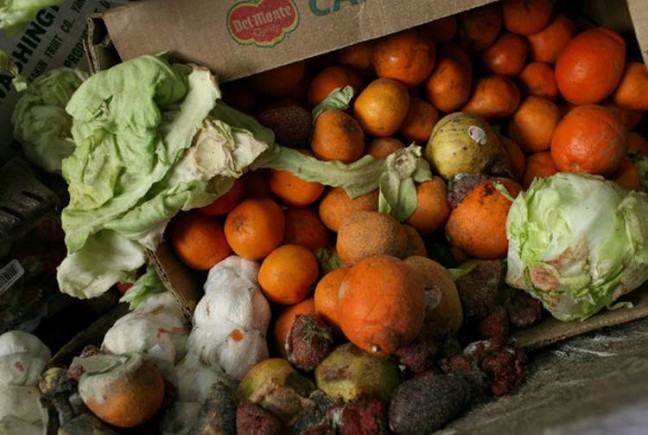 Food waste has always been an issue here in our country, but it is and will be an even more critical issue we all need to deal with. This following article was written by Suzanne Armstrong, who is the Director of Research/Manager of Board & Committee Services with the Christian Farmers Federation of Ontario.

“Food Waste is a significant problem in Canada, and globally. This week’s focus is on the role of food banks in redistributing food that might otherwise have been wasted.

Considering the enormous value of food that is wasted in Canada each year, estimated at $31 billion dollars in 2014, it is disturbing to think how many in Canada at the same time go hungry or suffer from food insecurity. Food Banks Canada estimated that in the same year, 2014, there would be over 14 million visits to a food bank across Canada.

While we may consider hunger primarily an urban problem, in fact rural areas also have significant need for food banks. According to Food Banks Canada, “150,000 Canadians in rural communities rely on a food bank.” Food banks in rural areas face particular challenges including the extra cost of transportation, and the more dispersed population they need to serve.

Food waste in developing countries happens mostly between the field and retail sale. An article from the United Kingdom tells the story of an organization in Nicaragua called Camanos Juntos or “Eat Together,” which is trying to capture and redistribute retail food before it spoils.

Since so much food waste in North America happens in the home, this is a great place to capture food for redistribution. Buyer’s remorse over something bought in bulk on sale could be turned into generosity by donating the extra to help someone local in need. Reducing food wasted at home can also reduce grocery costs, leaving more to donate to causes like food banks. Since summer months are a particularly needy time for our local food banks, someone will certainly be happy to receive it.”

Think about this – Compassion is the capacity to put Christlike love into action.