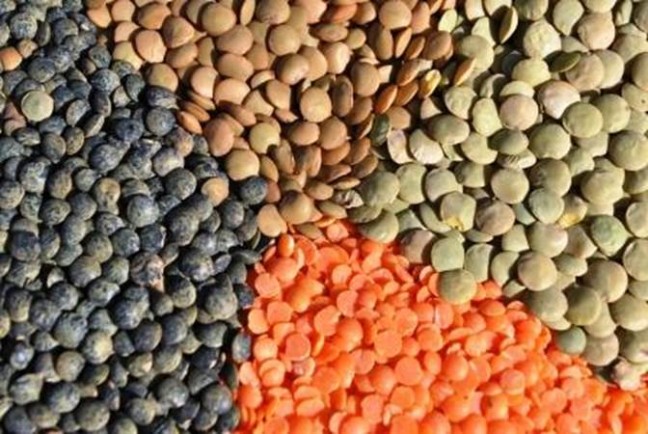 The Canadian agriculture sector is one of the greatest contributors to our economy. Our agriculture sector not only leads internationally with respect to the products we produce, but also boasts an impressive record for job creation, technological advancement, and environmental sustainability.

Here are some facts on the Canadian agriculture sector that you may not have been aware of.

• One in eight Canadian jobs are related to agriculture

• Grain is responsible for 40,000 jobs in Ontario alone

• There are three jobs waiting for every agronomics graduate in Ontario

• Canada is the world’s largest producer of blueberries

• Canada ranks No. 1 in the G7 for low food processing cost

• Canada produces 85 per cent of the world’s maple syrup

• The U.S. is Canada’s No. 1 food export destination

• One tree can remove the same amount of carbon dioxide from the air that is emitted from a car driving 17,700 kilometres.

• Fifty thousand fewer gallons of water are needed to grow an acre of corn today, compared to 20 years ago

• Thanks to Canada’s conservation tillage practices, 12 billion kilograms of CO2 (Carbon Dioxide) are prevented from entering the atmosphere each year

• The cattle industry contributes approximately $24.6 billion to the Canadian economy

• Canadian dairy genetics exports are valued at over $120M

• Canada is the world’s fifth largest exporter of agricultural products

• Since 2007, China’s import of Canadian vegetable oil has increased by 300 per cent

• Within the last six years, Canada’s exports to Russia alone have increased by 430 per cent

• Farming in Canada is still a family business – over 97% of Canada’s farms are family owned.

Think about this – Life is like a pencil. Without Jesus, there is no point.