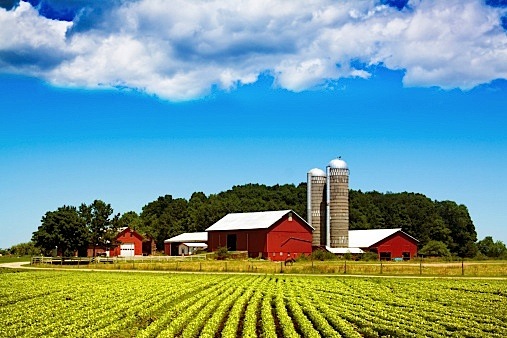 Canada’s agriculture sector faces a persistent lack of sufficient workers with the right skills and in the right places. Labour shortages have doubled over the last decade and are projected to double again to 113,800 positions before 2025, according to a new Conference Board of Canada report.

This report relies on research findings from a three-year agriculture labour market research project conducted by the Canadian Agricultural Human Resource Council (CAHRC) in collaboration with the Conference Board.

“The agriculture sector is having difficulty recruiting and retaining domestic workers. As labour shortages have expanded, the sector has increasingly turned to temporary foreign workers to fill the labour gap,” said Michael Burt, Director, Industrial Economic Trends, The Conference Board of Canada. “Finding solutions to the labour shortages in the years to come is critical for the future growth of the sector.”