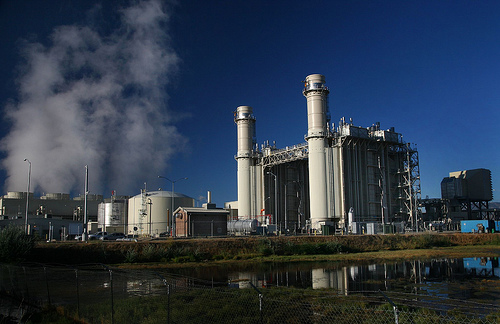 Now, a new partnership between researchers and community representatives offers a unique solution: make energy-efficient biodiesel in the community where it will be used.

The project is called the Sustainable Energy Community Initiative for Northern Ontario (SECINO) and is being led by Dr. Lew Christopher, who heads up the Biorefining Research Institute (BRI) at Thunder Bay’s Lakehead University.

Christopher has worked with the world’s largest biofuel producer to develop processes for making biofuels from non-edible agricultural products such as corn stover and switchgrass.

Now, he’s turning his attention to developing similar processes using alternative feedstocks that can be sourced in Northern Ontario.

“Corn cobs and prairie grasses are easy to process because of their chemical composition, but they’re harder to get in Northern Ontario,” says Christopher. “Our students and researchers are evaluating what feedstocks are available in these remote communities, and how we can convert them to energy.”

The team plans to focus on waste oil such as used restaurant grease and rendered animal fats to start. They’ll also explore municipal and industrial waste products such as cast-off material from the region’s sizeable forestry sector.

As BRI researchers develop processes for using the feedstock, they’ll work with students and faculty at a nearby Confederation College to get production up to scale.

Christopher says the plan is to grow production tenfold at a time, until they reach sizeable production.

“Biodiesel can be blended with petrodiesel at any ratio, or it can be swapped out entirely, depending on supply,” Christopher says. “The idea is to scale it up to a level where we can actually supplement or replace the petrodiesel that is currently flown to these communities.”

Eventually, the team will begin biodiesel production in their pilot community, Pic River First Nation, where local community members will be trained to turn waste products into fuel.

“We’re still in the early stages, but we are hopeful SECINO will have a major environmental and economic impact for the region,” says Christopher.