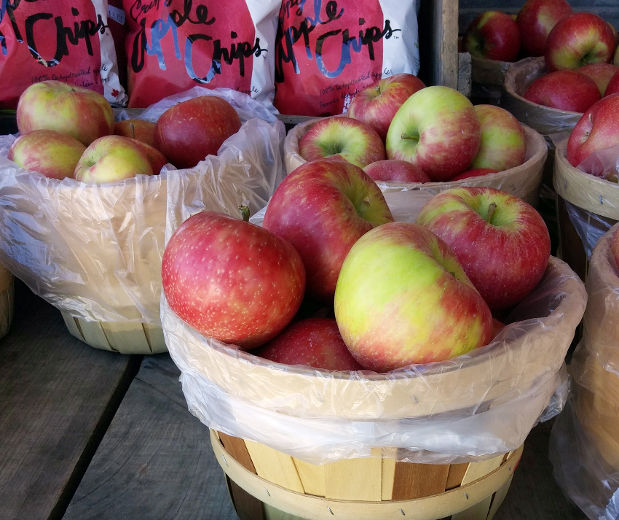 The Vineland Research and Innovation Centre is receiving $920,000 from the federal government to develop new disease-resistant apple and greenhouse tomato varieties that will contribute to the long-term growth and profitability of these two sectors.

These projects, announced on Oct. 27, build on work carried out by Agriculture and Agri-Food Canada scientists, who will continue to play a crucial role in developing new breeding lines.