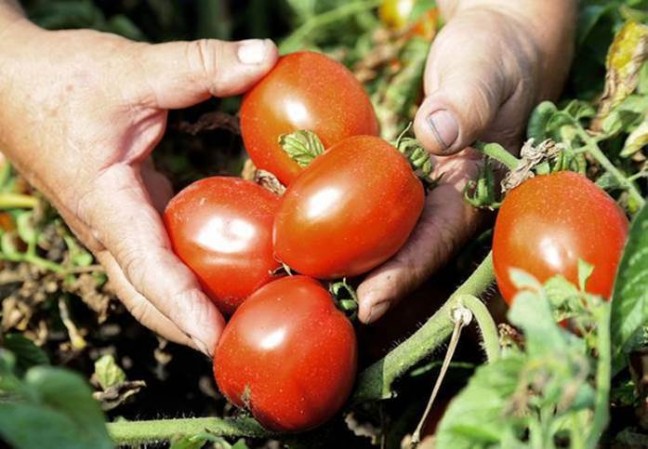 “Ontario’s processing vegetable sector, operating under our government’s support for regulated marketing, is an economic driver for the province of Ontario. The tomato industry accounts for approximately half of the $89 million in gross farm receipts generated by the sector annually. The health and vitality of this sector is critical as it supports the livelihoods of thousands of Ontarians and the communities they live in.

I have been closely monitoring the 2017 contract negotiations between Ontario’s tomato growers and processors and was recently informed by growers, processors and the Ontario Farm Products Marketing Commission (OFPMC) that negotiations have reached an impasse, jeopardizing this year’s crop season. Risking this year’s tomato crop and the thousands of jobs that support it, is something I am not prepared to do.

Therefore, I have taken action today (March 3) to appoint Elmer Buchanan, a farmer and former Minister of Agriculture, Food and Rural Affairs, as the Trustee of the Ontario Processing Vegetable Growers (OPVG) Board. In this role, Mr. Buchanan temporarily assumes the powers of the board to negotiate 2017 contracts, until elections for a OPVG Board are held prior to December 31, 2017. This mandate will ensure that Mr. Buchanan assists in the negotiations of 2017 contracts, benefitting both parties involved and saving the tomato season. This decision also honours the directive I issued last August to develop a regulatory framework to achieve reform for the 2018 growing season and beyond.

In making this difficult decision, our government has ensured we maintain our regulated marketing system – one that produces high quality food for the consumers of Ontario, contributes positively to our economy, provide good jobs for Ontarians and ultimately, is a decision that supports farmers, processors and consumers for the well-being of the sector and the province of Ontario.”