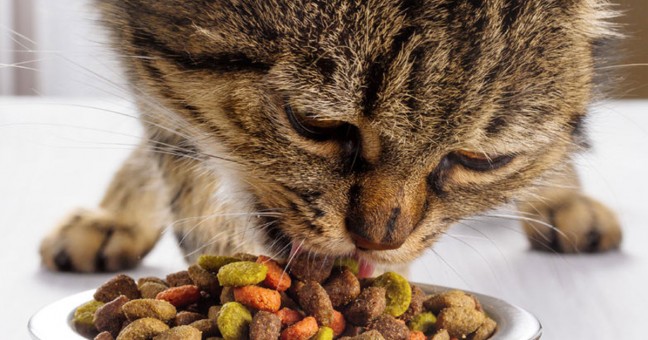 Dan Stevenson, president of Ontario-based Boréal Pet Food, says the idea for a new line of cat and dog food came from a desire to go back-to-basics for Canadian pets.

He and his brother Hugh Stevenson, a veterinarian, have built a line of canned and dried food products for cats and dogs that use low-carb Canadian ingredients.

Stevenson spent more than 15 years in the pet food industry before starting his own line. He says he didn’t see enough pet foods taking a low GI approach for the average pet – and it was taking a toll on animal health.

Boréal products are grain-free, relying on peas from Western Canada and white beans grown in Ontario – both foods that score low on the glycemic index.

The meats are sourced locally whenever possible, including local chicken and turkey, duck from Ontario and Quebec and salmon from Newfoundland & Labrador. He notes product labels are clear, and include whole ingredients – not byproducts.

“I think it’s important to our customers that we’re sourcing local, whole ingredients, because there’s a certain amount of trust in that,” says Stevenson.

He notes the brand’s namesake– Boréal – is a tribute to the boreal forest that comprises half of Canada’s land mass. The product packaging features paintings of lynx, wolves and bobcats from Canadian artist Brent Townsend, whose polar bear is featured on Canada’s two-dollar coin.

Stevenson notes the Canadian scenes and Canadian ingredients are well received in the domestic marketplace as well as internationally. The company has begun to distribute product to the United States and China.

“There’s a fair amount of interest in our products overseas, and we have plans to expand further in those markets in the coming years,” Stevenson says.

The company recently secured a grant from Bioenterprise’s Seed Funding Program to help fund new marketing resources that will be available in multiple languages.