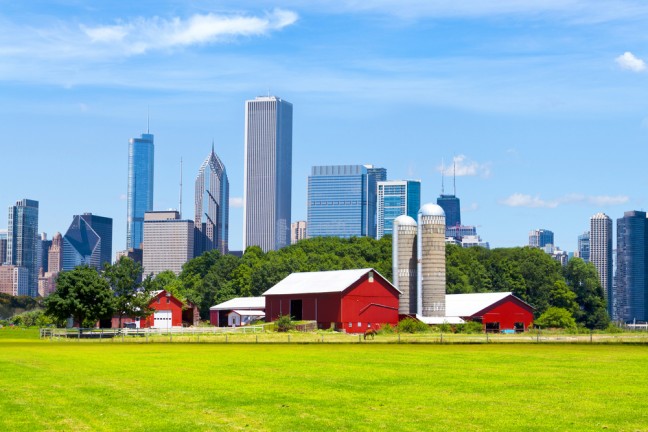 The 71st annual Rural Urban Awards Dinner will be held on Wednesday, November 22.

Attached is a nomination form for the various awards for this event.  The awards are:

Agriculturist of the Year

Agriculture Innovator of the Year

The nomination forms are quite easy to fill out.  You just need a name and contact information.

We have so many people in our Chatham-Kent agri sector who would be worthy of these awards.

Please take some time to fill in some nominations, which are due June 23.