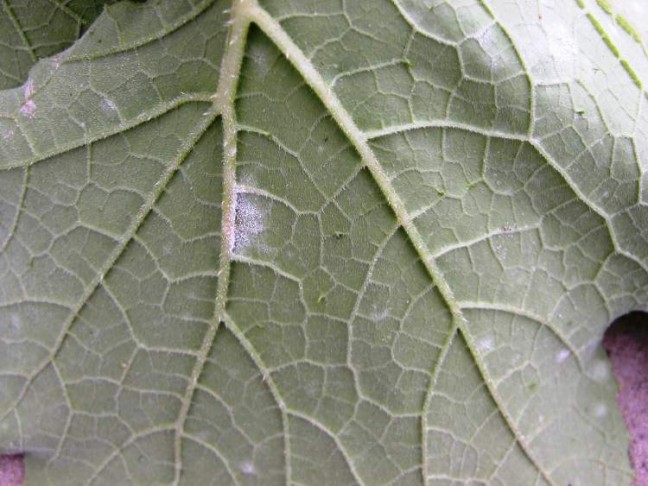 Risk of downy mildew to cucumbers and cantaloupe remains high, with new reports regularly occurring throughout the great lakes region.

Scouting for downy mildew in pickling cucumber fields in Norfolk County began on June 13 and in Kent County on June 19.  This is the final cucumber downy mildew scouting report for the 2017 season.

Cucurbit Downy Mildew Report for the Week of July 4th, 2017