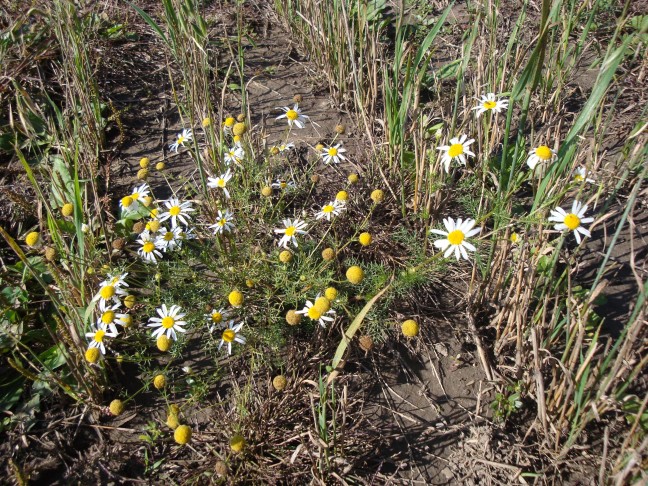 Weed pressure is mounting in some parts of Ontario after a mostly wet, windy spring prevented many farmers from applying preplant herbicides.

The potential for spray drift stopped herbicide applications for about a 15-day period in May, particularly in the southwest. As a result, some farmers now face weed control issues, including herbicide resistant weeds.

“We have a battle on our hands,” says Dale Cowan, senior agronomist with AGRIS and Wanstead co-ops. “We have to try to kill those weeds, but because of the weather conditions after planting, we will have to live with some weed escapes. There are very few options.”

That’s but one of the maladies facing Ontario farmers this season, a year that so far can be described as spotty, frustrating and sometimes overwhelming.

For example, areas in the Holland Marsh, one of Canada’s best vegetable producing regions, have been flooded with relentless rain. Farmers there have been pumping their fields to try to salvage crops.

The Peterborough area too, which last year was struck by drought, was likewise soaked with rain.

It’s not as bad in the southwest. Still, 60 millimetres of rain fell between May 1 and 15, more than 20 millimetres above normal and nearly a month’s worth of rain in 15 days. This rainfall delayed planting on heavy clay and poorly drained soils.

Then into June, rainfall tapered off appreciably. Normal rainfall is around 84 millimetres, but this year it ranged all the way from 11 millimetres to 83 millimetres.

Nearly 90 per cent of the crop was planted for the first time by end of May. But the weather stopped farmers from planting their last few fields, or wiped out some fields entirely.

Replants began in June on soybeans and finished last week. Cowan says there is a wide range of crop growth stages, even in the same field.

With the large amount of rain, plant disease outbreaks were expected. But the spottiness of the rainfall curbed widespread disease. In some areas, root rot caused by compaction was a problem. However, to underline the unevenness of the precipitation, some areas are so dry that it’s insects (particularly soybean aphid and bean leaf beetle) not plant disease that farmers are facing.

On the other side, early winter wheat harvests have been average to above average. And Cowan describes the hay yields as exceptional, with acceptable quality.

But no matter what crop is being discussed, he underlines 2017 will be a year where averages so far mean little.