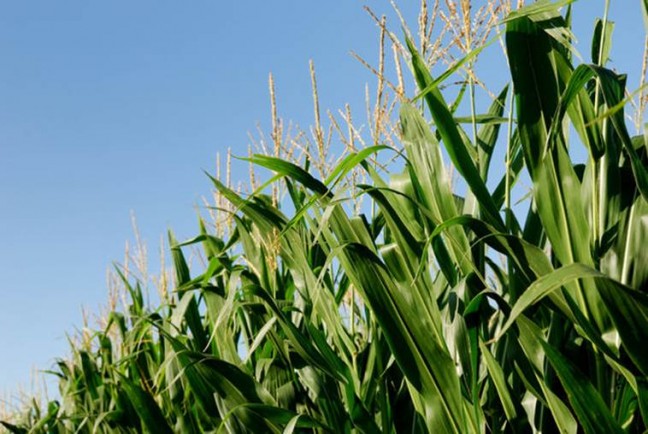 The federal Department of Finance released a consultation paper and draft legislation on July 18 aimed at significantly overhauling the private corporation tax system in Canada. Proposed changes to taxation of private corporations, as they are currently worded, are bad news for the estimated 25% of farm businesses across Ontario and Canada that are incorporated.

The proposed changes, slated to go into effect on January 1, 2018 will increase uncertainty and complexity to any farm businesses that has decided to incorporate, and result in increased accounting fees for incorporated farmers to comply with the changes.

As part of the changes, any farmer who has incorporated their business would need to review their succession and tax plan with an advisor to ensure they make sense under the proposed changes. The tax implications of not being in compliance with the new rules could be severe.

The changes would also penalize farmers who choose to transfer their incorporated farm business to the next generation. It is completely unacceptable that legislative changes would make it easier and lower the tax bill for a farmer to sell their farm business share to a stranger, rather than their own child or grandchild.

OFA is encouraging all members to contact their local MP and let them know that the proposed changes, as currently worded, will be devastating to Ontario farm families and their farm operations and must be changed.

The full consultation paper and draft legislation are posted at ofa.on.ca.