HIGHER FEED PRICES MAY OUTWEIGH BENEFIT OF A LOW LOONIE 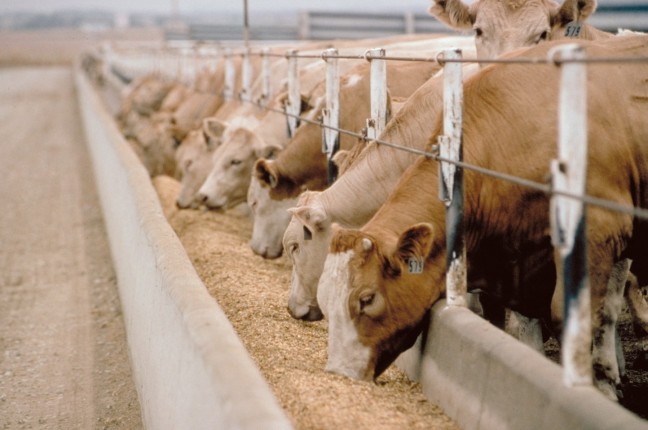 HIGHER FEED PRICES MAY OUTWEIGH BENEFIT OF A LOW LOONIE

Internationally, declines in production of feed grains in Ukraine and Russia are resulting in a decline of 3% for world supplies of coarse grains. Areas that are dependent on Russian grains will be looking to other suppliers, possibly the U.S. Despite tight barley supplies in Canada, Chinese buyers are likely to ramp up their imports of feed barley.

World demand for coarse grains is forecast to be relatively unchanged from last year; however, slightly lower production will result in lower ending stocks and help to support world feed grain prices. In North America, demand for feed grains will likely increase as livestock production expands on increased domestic consumption and export opportunities.

USDA forecasts that U.S. corn prices will average US$ 3.20 per bushel for the 2017/18 crop year. The Canadian corn market should move in tandem with the U.S. market; however, the barley market will continue to trade at a premium due to tighter supplies and potentially increased exports. Interestingly, Canadian livestock operations may be forced to import corn from the U.S. at a time when barley exports climb.