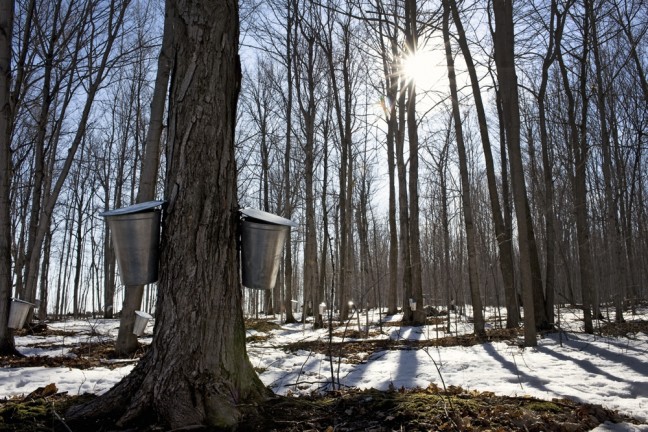 By Marie Versteeg, CFFO Manager of Board & Committee Services

December brings with it a mixture of reflection and anticipation. We wonder what changes the New Year will bring. At the same time, we reflect on the events of the past months.

2017 has been a full year for those involved in agriculture. The Christian Farmers Federation of Ontario has had the privilege of responding, on behalf of its members, to several government initiatives, covering a range of issues.

Notably, CFFO shared concerns with government about changes to the Fair Workplaces, Better Jobs Act and its impact on Ontario agriculture, particularly the increased minimum wage. The CFFO values fair wages and stable working conditions for Ontario workers; however, CFFO is concerned about the rapid rate of increase under the new plan. The 2014 Minimum Wage Advisory Panel report from the Ontario Ministry of Labour warned that sudden jumps in minimum wage result in job losses and reduced new job opportunities for workers. Likewise, business owners find it very difficult to absorb rapid wage hikes into their cost of doing business. The CFFO strongly recommended that the government avoid this lose-lose situation. Time will tell what the outcome of their decision will be for Ontario.

On the federal scene, proposed changes to tax laws for private corporations caused an uproar for affected small business owners and family farms. It was encouraging to see public support for farmers during the public consultation process on this issue. Thanks to public support, and through the mobilization of farmers themselves, government has since worked to implement changes to its original plans, such as reducing the small business tax and paring down changes to passive income and capital gains rules.

CFFO looks forward to the coming year with renewed anticipation. We can expect that many of the issues that we have been particularly engaged in will need ongoing attention in the coming year. Our key policy issues—water stewardship, soil stewardship, and farmland preservation—are perennial concerns for Ontario agriculture.

Given the rapid population growth projected for the Greater Golden Horseshoe and southern Ontario over the next few years, farm organizations will need to continue to engage with government to ensure that Ontario’s most precious resource—its farmland—is preserved.

December’s mixture of reflection and anticipation resonates for people of faith. In the Christian church, Advent is a season of expectant waiting. As the year draws to its close, we reflect on the challenges and successes of another harvest. At the same time, we look forward to celebrating the coming of Christ with loved ones. The CFFO wishes you renewed hope as we close this Advent season.