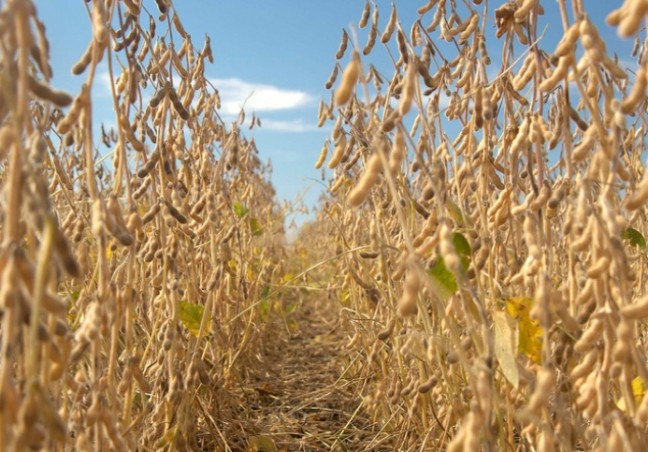 In its latest outlook, the U.S. Department of Agriculture lowered ending stocks for U.S. corn while increasing its estimates for the stockpiles of soybeans and wheat.

Released on March 8, the World Agricultural Supply and Demand Estimates (WASDE) report cut the American corn ending stocks for 2017-18 by 225 million bushels to 2.127 billion bushels. If realized, the agency said the stocks would be down from the prior marketing year. The USDA called for larger exports and increased corn usage for ethanol. Corn used to produce ethanol is raised 50 million bushels to 5.575 billion. Exports are raised 175 million bushels to 2.225 billion, reflecting U.S. price competitiveness, record-high outstanding sales, and reduced exports for Argentina.