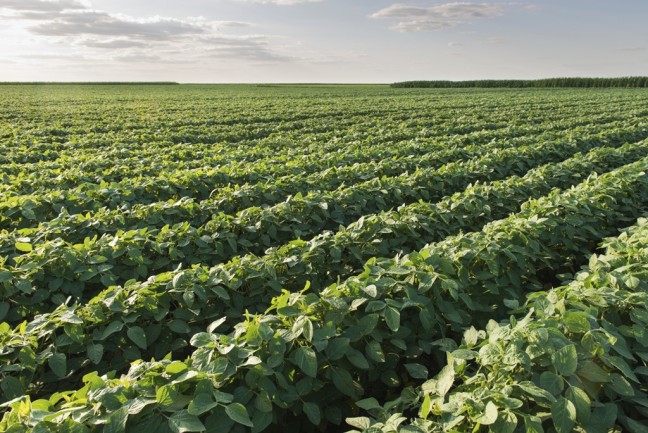 The United States Department of Agriculture estimates that U.S. farmers planted slightly fewer acres of corn and soybeans this year.

Soybean planted area for 2018 is estimated at 89.6 million acres, down 1 per cent from last year. Compared with last year, planted acreage is down or unchanged in 14 of the 31 estimating States.