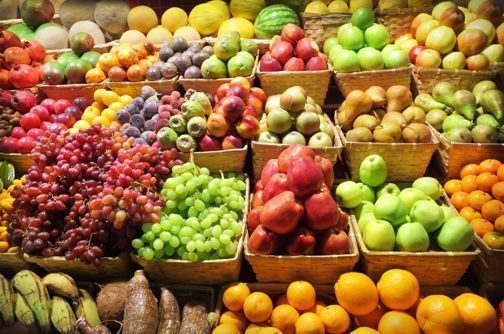 The funding, announced on Aug. 24, is going to the Organic Federation of Canada, under the Canadian Agricultural Partnership, AgriScience Clusters.

Agriculture and Agri-Food Canada Minister Lawrence MacAulay also announced an additional investment of $292,555 to the Organic Federation of Canada under the federal Canadian Agricultural Adaptation program. The funding will assist industry in streamlining the review process of the Canadian Organic Standards and improve the Canadian organic industry’s competitiveness and international market access. This funding builds upon the $250,000 announced by the Minister on January 26, towards the Canadian General Standards Board to complete the 2020 review of the Canadian Organic Standards.