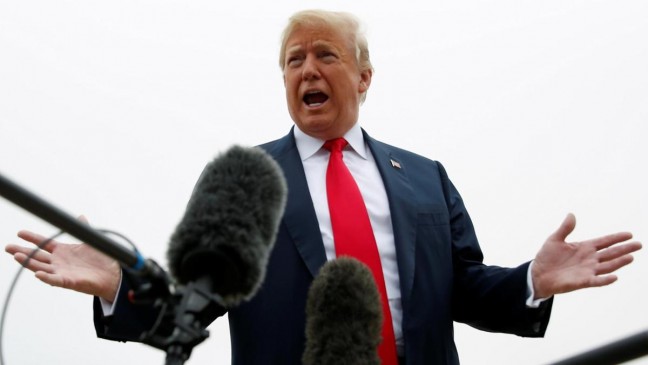 U.S. soybean producers could receive up to $3.6 billion in assistance this fall as the Trump Administration attempts to cushion the impact of trade tariffs from China and other trading partners.

On Monday, the United States Department of Agriculture announced the details of its program to help farmers in response to “trade damage from unjustified retaliation by foreign nations.”

Among other measures, initial payments will be available to corn, cotton, dairy, hog, sorghum, soybean and wheat producers starting Sept. 4.

The assistance, through the Market Facilitation Program, totals close to $4.7 billion. Most of the relief, approximately $3.6 billion, is going to soybeans at the rate of $1.65 per bushel.

USDA officials said an announcement about further payments would be made in the coming months if warranted. The amount could double as the USDA announced last month that it would authorize up to $12 billion in programs, consistent with the country’s World Trade Organization obligations.

In addition, the USDA’s Agricultural Marketing Service will administer a Food Purchase and Distribution Program to purchase up to $1.2 billion in commodities “unfairly targeted by unjustified retaliation.” Almost half – $559 million – is earmarked for pork purchases.

A third measure will see $200 million be made available to develop foreign markets for U.S. agriculture products.